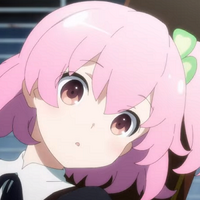 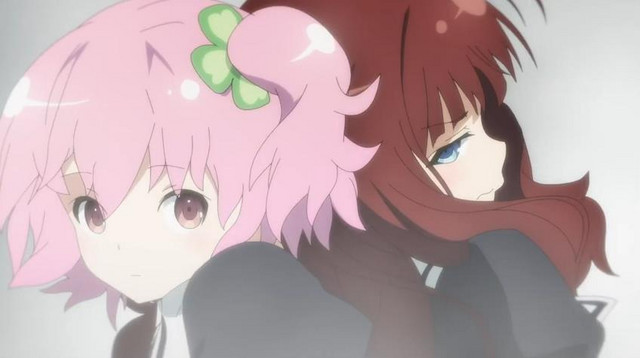 A new teaser trailer has been published for Assault Lily BOUQUET, an upcoming anime mixed media project based on the series of action dolls by AZONE INTERNATIONAL and acus that feature cute young ladies wielding over-sized weaponry as they face off against strange, monstrous forces. 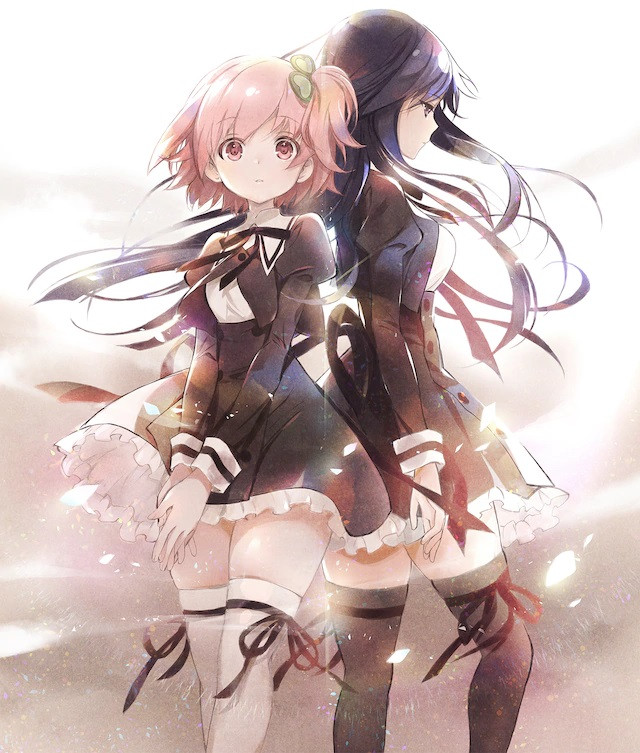 Assault Lily BOUQUET is directed by Shôji Saeki and features animation production by Shaft. The series will broadcast in Japan beginning in July of 2020.