New visual to commemorate the climax of the current anime arc 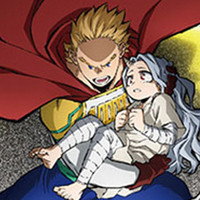 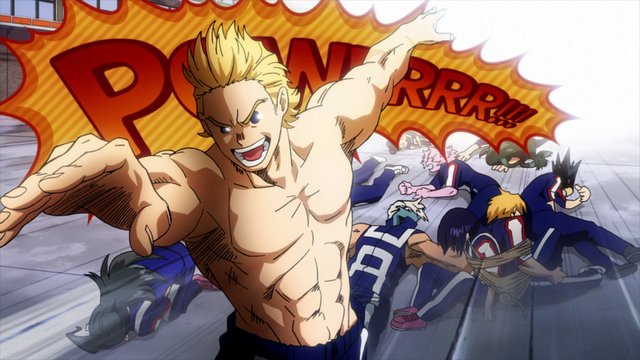 My Hero Academia is currently hitting the climax of the Hero Intern arc and to celebrate, the official website for the TV anime series released a new key visual of Mirio carrying Eri whilst hitting that sweet superhero landing. The website asks “Can Deku and Mirio rescue Eri from Overhaul?” We sure hope so! 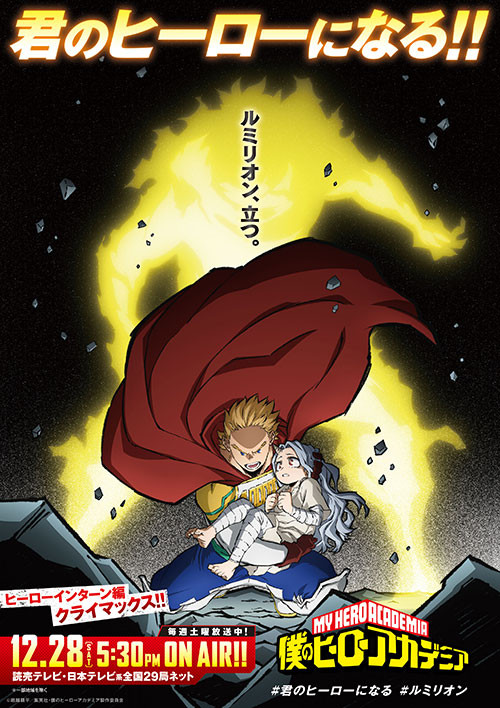 The Japanese Twitter account for the franchise is also giving away mini-posters of the above key visual to people who tweet their support of Mirio and Deku using the hashtag “#君のヒーローになる” (Become Your Hero) or ”#ルミリオン” (Lemillion) in Japanese. Winners will be chosen on December 28, January 4, and January 11 on the official Twitter account.

My Hero Academia’s fourth season is currently being streamed weekly on Crunchyroll mere minutes after its Japanese broadcast!