Yorozuya Crew Returns to Theaters for Gintama Anime Movie in 2021 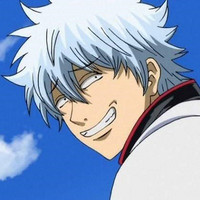 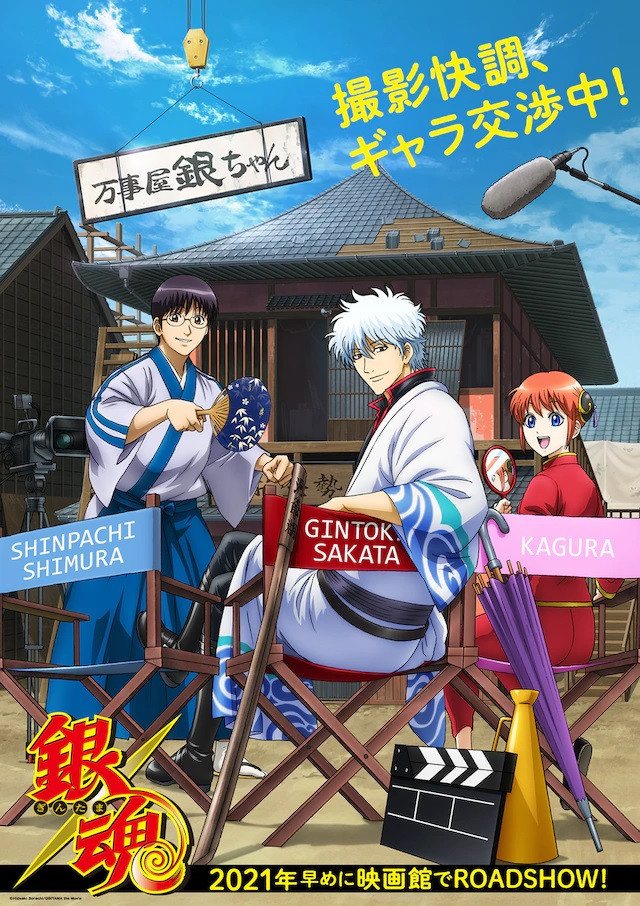 Hideaki Sorachi's historical / sci fi / comedy manga Gintama never truly ends, and now the main cast of the Gintama anime adaptation have been confirmed to be returning for a newly announced theatrical anime movie that will hit theaters in Japan in early 2021.

Few details about the film have yet been revealed, although it is confirmed that Tomokazu Sugita (the voice of Gintoki Sakata), Daisuke Sakaguchi (the voice of Shinpachi Shimura), and Rie Kugimiya (the voice of Kagura) will all be reprising their roles for the film. Additionally, a "super teaser visual" (above) has also been released, featuring the crew of the Yorozuya Gin-chan store hanging out on a movie set.