Another playable character revealed for the three-on-three fighter 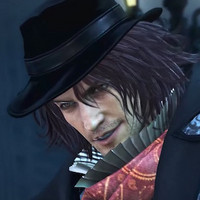 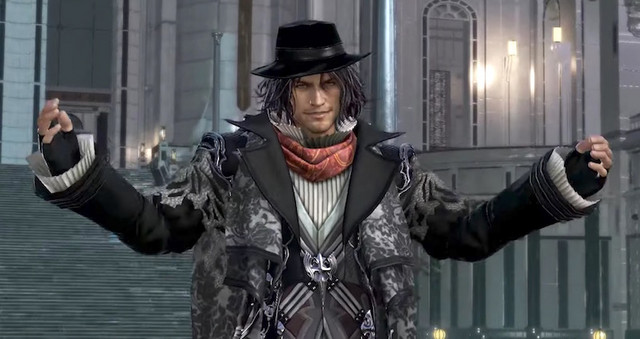 Dissidia Final Fantasy had its 4th anniversary livestream in Japan this weekend, so of course there's a new character announcement to go along with it. The next playable addition introduces Ardyn Izunia from Final Fantasy XV into the three-on-three brawler.

Ardyn will get in on the action in the arcade version along with the December 24 update, followed by a debut on the Dissidia Final Fantasy NT console version on January 9, 2020. Check out his trailer below.