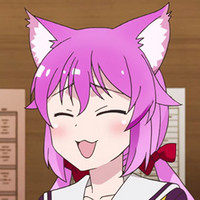 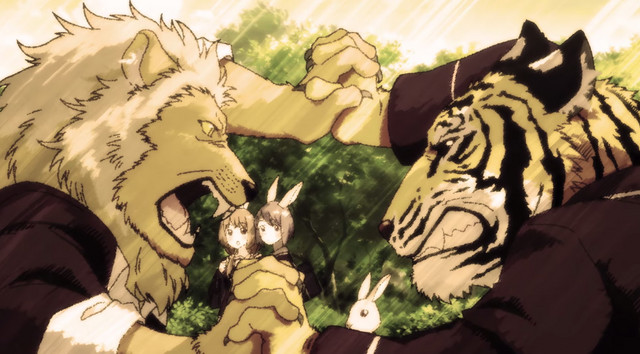 Seton Academy: Join the Pack! tells the story of humans trying to make their way through a zoo of a school with other wildlife creatures and catgirls. On December 23, the second PV was released revealing more of the interactions between humans and the wild students. 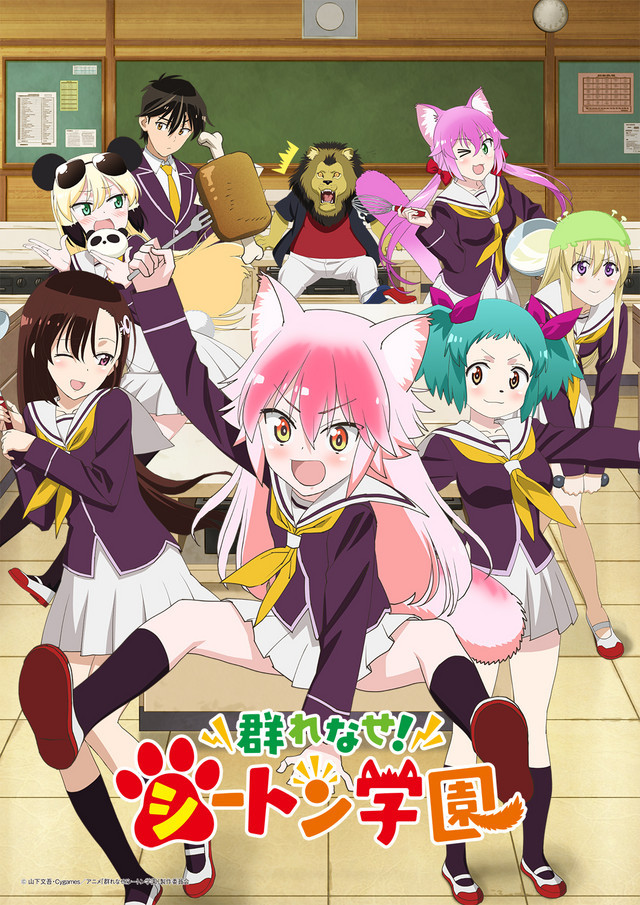 Seton Academy: Join the Pack! is set in a prestigious private academy where the cardinal rule is "survival of the fittest" and various species clash every day. After a fateful encounter, Jin Mazama - a human boy who hates animals - is involuntarily recruited into the "pack" of Lanka Ookami, a solitary wolf-girl who believes that though their shapes may differ, with the right amount of licking, anyone can become friends.

Seton Academy: Join the Pack! is directed by Hiroshi Ikehata at Studio Gokumi. The series is set to premiere on January 6, 2020. Crunchyroll will stream the series as it airs.