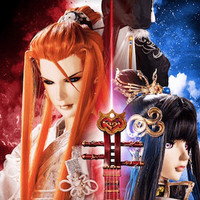 Crunchyroll came through with two more announcements today, with some wuxia puppet action joining the catalog ahead of the Winter 2020 lineup. Starting at 8:00pm Pacific Time, you'll be able to dive into the Thunderbolt Fantasy -Bewitching Melody of the West- movie. There's also a new addition to the Mr. Osomatsu fun, including all six versions of the Mr. Osomatsu THE MOVIE Prologues. Check out the details below. 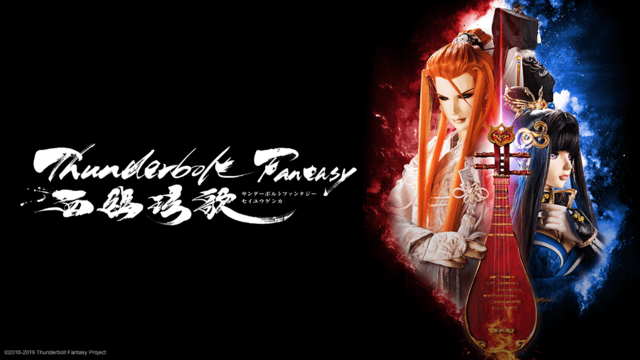 Làng Wū Yáo is a boy born with a supernatural singing voice. Secluded in the snowy mountains, he is put through severe training by his blind mother. Her wish is for her son's voice to be unrivaled, so that it will be heard by the imperial court. But the intense training results in a tragic accident, where she dies.

Left an orphan as a result, Làng wanders the land. His voice is used as a tool by the wicked and greedy, with his heart being ground down in the process.

Eventually his strange singing catches the ear of the princess of Xī Yōu, and Làng is elevated to the stage his mother had dreamt of. But what awaits him is a life or death battle performance against other musicians for the amusement of the members of the court.

Until one day, Làng learns of the rumors of the Sword Plundering Nemesis, an infamous bandit known through all of Xī Yōu for stealing magical weapons. What he doesn't know is that the  next weapon in the sights of this thief has been hidden by the emperor in the same castle Làng has been performing in.

This includes all six versions of the prologues that played before the movie in theaters. 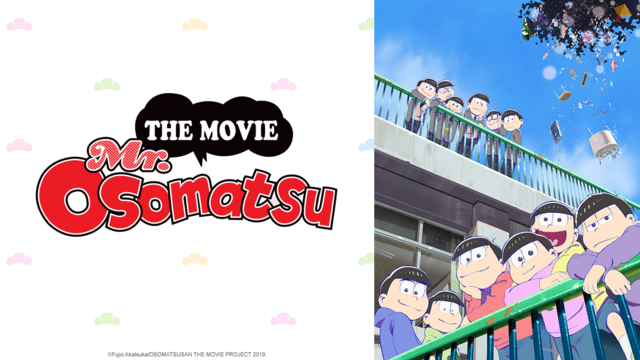 Tags
thunderbolt fantasy, mr. osomatsu
« Previous Post
Gainax at 35 and Before: A Look Back at the Daicon Openings
Next Post »
Neo Yokio: Pink Christmas is the Greatest Anime Christmas Special
Other Top News
3 Comments
Sort by: