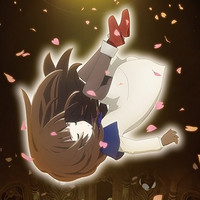 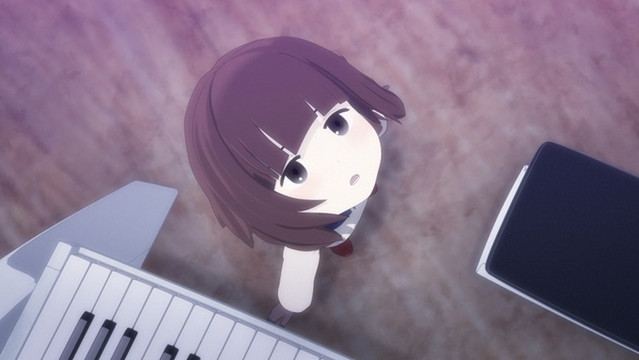 The audition will accept participants from all over the world, and the winner is guaranteed to make a professional singer debut from Pony Canyon.

To join the audition from outside of Japan, you need to post your singing performance video of the assigned song "inside a dream," one of the insert songs for the film written/composed by Kajiura and sung by Joelle, onto YouTube or bilibili with two hashtags: #deemo and #deemomovie_utahime. The original song is performed with a coined word and you can change the lyrics at your own discretion, including humming.

You can check the song "inside a dream" and download its instrumental version on:

Participants must be 13 years of age or older. The first round of the audition will be held from January 1 to February 29, 2020. Then the qualifiers (about 30 contestants) and the next assigned song will be announced in early March of 2020. After the final round in June, the grand winner will be announced at Anime Expo 2020 in July.

Junichi Fujisaku (BLOOD+) serves as general director for the SIGNAL.MD and Production I.G's co-production film, alongside director Shuhei Matsushita (YU-NO：A girl who chants love at the bound of this world assistant director). The film is expected to be released in 2020. 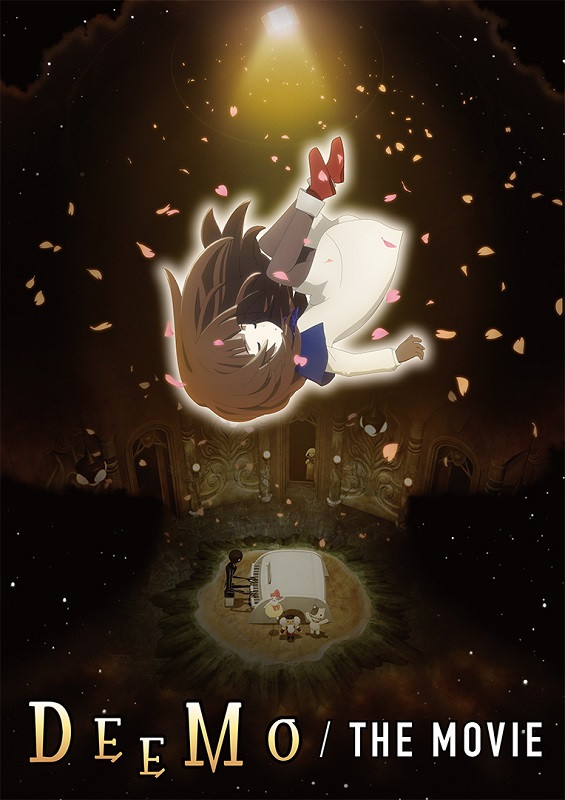