The final chapter has been in production for eight years 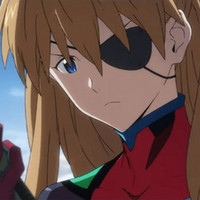 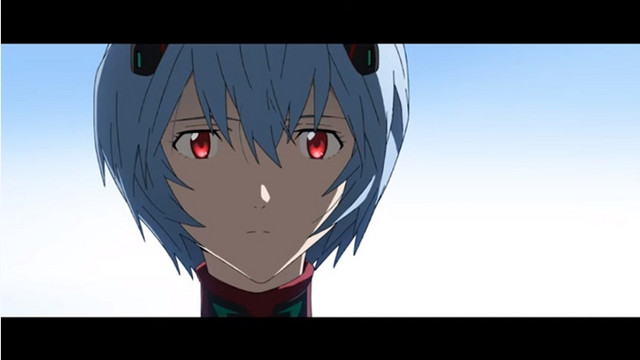 The long wait is finally over. The official website for the Evangelion anime franchise announced today on December 27 that Evangelion: 3.0+1.0, the fourth and final installment in the Rebuild of Evangelion tetralogy film series, is finally set to be released in Japan on June 27, 2020.

And pre-orders for the "MovieTicket" advance tickets with bonus items will be accepted on record stores (for King Redords edition), Evangelion Store, 7-Eleven, and LAWSON from 14:00 today (JST). 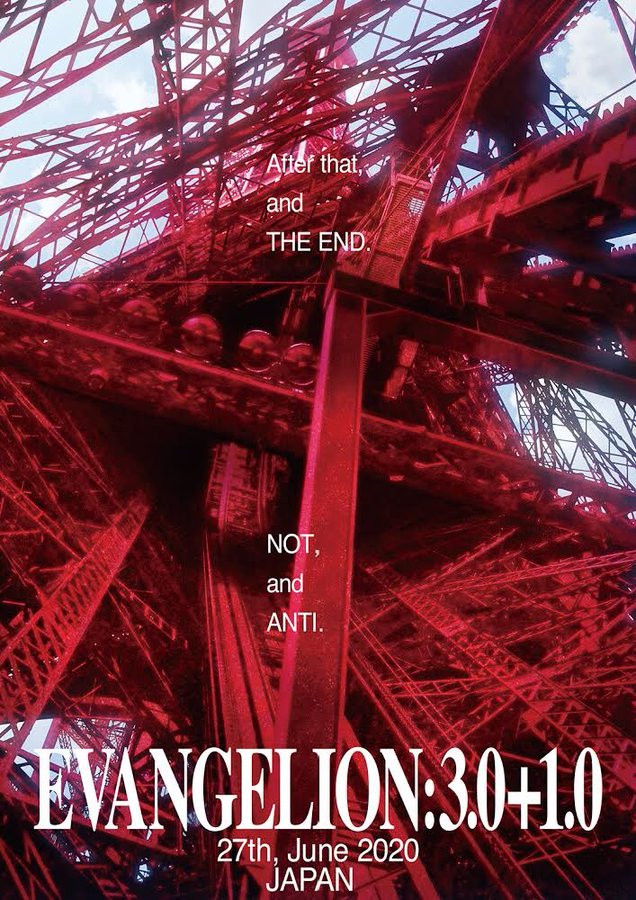