I Shaved. Then I Brought Home a High School Girl. Gets Anime Adaptation 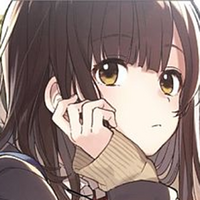 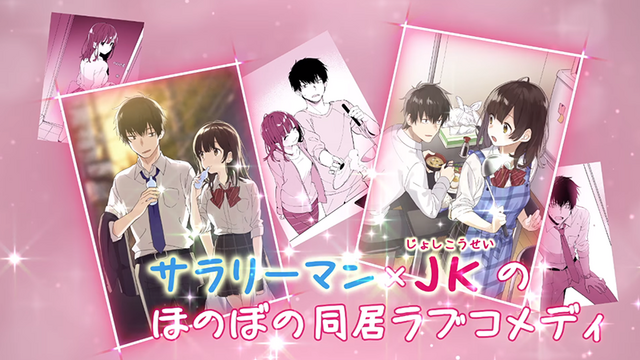 Plans are underway for an anime adaptation of I Shaved. Then I Brought Home a High School Girl... and the title pretty much says it all.

The light novel, written by Shimesaba and illustrated by Imaru Adachi, is currently being published by Sneaker Bunko. The series kicks off when 26-year-old salaryman Yoshida, fresh off being rejected by his crush of five years, meets up with high school runaway Sayu. Her request: "I'll let you do it with me, so let me stay with you." His response: "Don't even joke about something like that."

The anime was announced in conjunction with the release of volume 3 of the light novel. No further information is currently available. 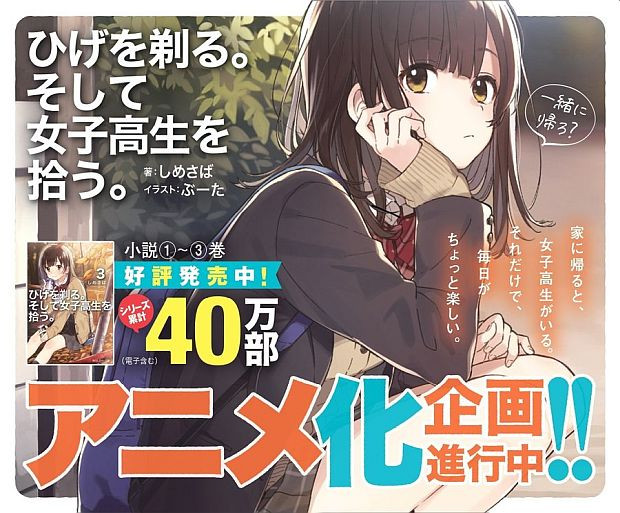 A manga adaptation is also underway in Shonen Ace and on Kadokawa's ComicWalker service.

>> Hige wo Soru. on Sneaker Bunko