Season 2 of Re:ZERO -Starting Life in Another World- to air In April after S1 rebroadcast 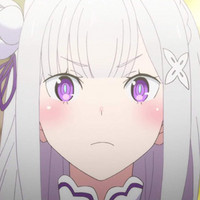 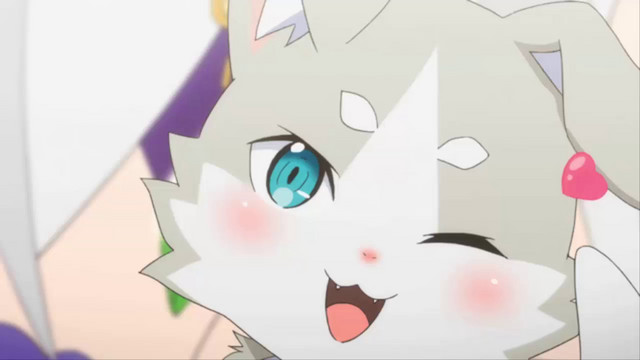 We’re counting down the days to the new year because January 1 is not only the start of a new decade, but it’s the broadcast date for the newly edited version of Re:ZERO -Starting Life in Another World-, which condenses the 25 episode series into a series of 1-hour episodes with new animation before season 2 starts in April 2020.

To rejog the memories of the TV anime, a new character trailer has been released focusing on the people from another world that we know and enjoy watching. Warning for spoilers of the series if you haven't seen it.

The Re:ZERO -Starting Life in Another World- rebroadcast starts on January 1 before the second season of the isekai series airs in April 2020.