Ojamajo Doremi Franchise Gets Crowdfunding Project for Its 20th Anniversary 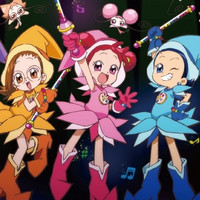 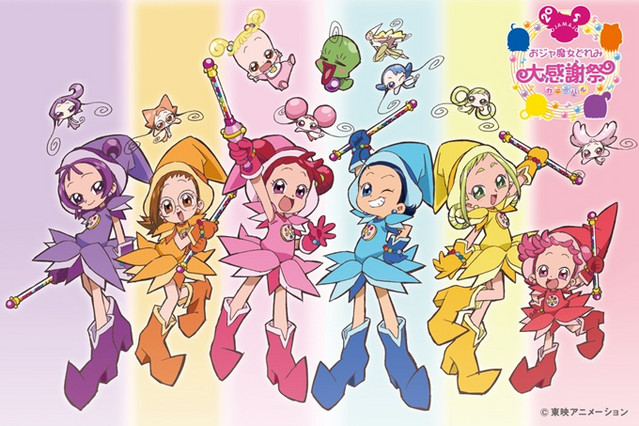 In addition, a live event featuring the anime's voice cast, also titled "Ojamajo Doremi 20th Anniversary Thanks Festival (Carnival)," is scheduled to be held at Tokyo International Forum on May 6, 2020. And a five-episode FLASH anime "Honobono Gekijyou" is newly produced for this project.

"Story Movie" for the project: 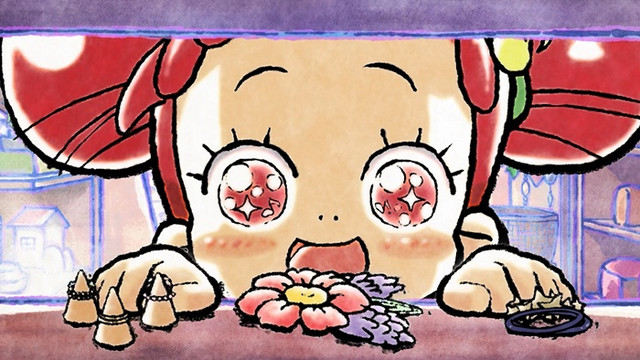 The original Ojamajo Doremi TV anime was aired for four seasons from 1999 to 2003, then followed by one OVA series in 2004-2005. And the 20th anniversary anime film Majo Minarai wo Sagashite (Looking for Witch Apprentices) is also set to be released in Japan on May 15, 2020.

The Ojamajo Doremi 20th anniversary crowdfunding will run for 35 days beginning January 8, 2020 at 12:00 pm and ending on February 12, 2020 (JST) for a goal of 10,000,000 yen (about 91,332 US dollars). Its rewards include the participation privilege for the May 6 event, an original picture book, a Blu-ray of the five-episode FLASH anime, and the right to be a character of your choice and to have a voice recording experience with the voice actresses who play five witch apprentices. 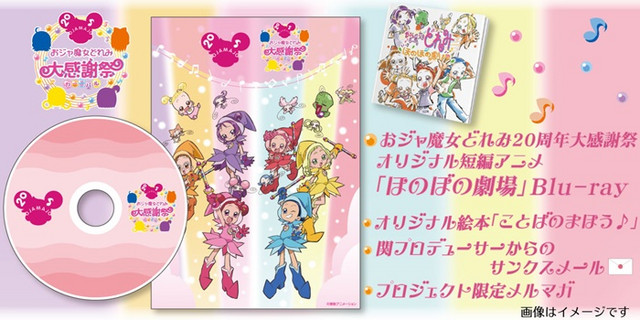 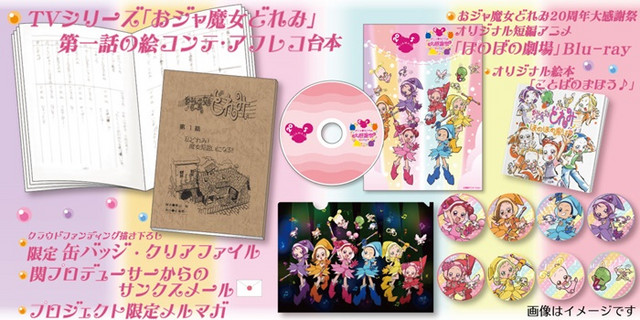 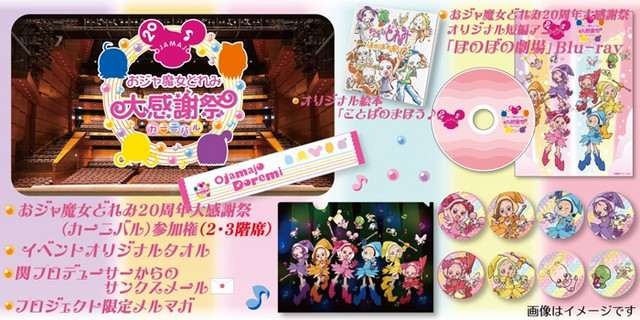