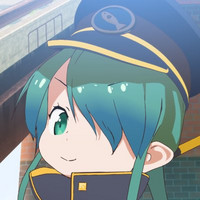 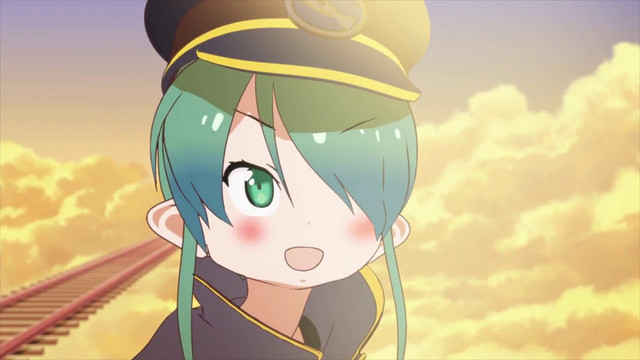 Anime director Tatsuki (Kemurikusa, Kemono Friends Season 1) has released a cryptic teaser video to his official Twitter feed that has fans clamoring at the idea of a TV anime version of his 2017 short anime film, Keifuku-san.

The video (below) features a rotating cardboard box emblazoned with the same fish symbol as the one on the conductor's hat in Keifuku-san, and the background is also reminiscent of the scenery from the earlier short film.

Will we see a TV anime adaptation of Keifuku-san soon? We'll just have to wait and see...