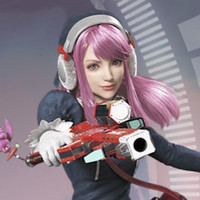 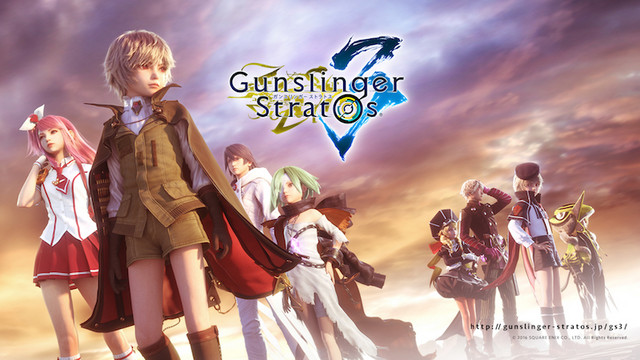 Back in August of 2018, Square Enix announced that a new Gunslinger Stratos game was in the works, but there weren't really any details to go on beyond that. Now, thanks to a recent update from producer Nobuki Kadoi, we know the next entry is coming to consoles and PC.

Prior to this, Gunslinger Stratos was only available to play as an arcade game, developed by Byking and Taito. The first entry made a splash in arcades in Japan back in 2012, featuring a scenario by Nitroplus' Norimitsu Kaihou and a concept by Gen Urobuchi (Madoka Magica). A few more arcade entries followed, and an anime adaptation aired in April of 2015.

We'll have to wait for more info on the new console and PC entry. In the meantime, Kadoi announced he will resign from Square Enix at the end of next year, and will be passing the baton to new series producer Makoto Ono.