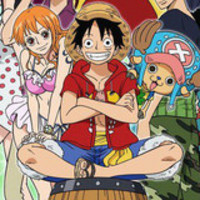 Deadline Countdown, a Japanese variety-type program that chronicles workplaces with tight deadlines or vast orders, will be featuring the weekly serialization of One Piece in the upcoming December 31 broadcast at 12 PM. The synopsis teases that viewers will be able to see the “hidden behind-the-scenes of the One Piece editor.” 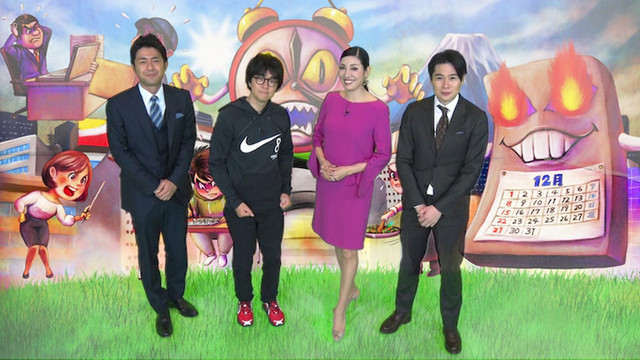 The program also teases the suffering of said editor, as well as bento packers who pack 60,000 bentos per day and ski resorts who struggle with the first day of operation for the snow season.

The episode airs on December 31 on Fuji TV in Japan.