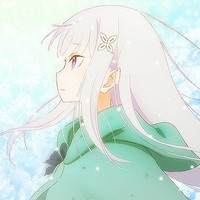 The official website for the Re:ZERO -Starting Life in Another World- anime franchise announced today that a DVD/Blu-ray of its second OVA episode Hyoketsu no Kizuna / The Frozen Bond is set to be released in Japan on April 1, 2020, five months after its theatrical release. The 80-minute prequel episode focusing on the first encounter between Emilia and her magical spirit Puck was released in 79 theaters across Japan on November 8 and earned 250 million yen from its six-week run.

In addition to the 5,500-yen standard edition DVD and Blu-ray, the 8,800-yen limited edition Blu-ray will be also available. Its bonus features include:

5. Reduced-size edition of the official pamphlet for the theatrical release

Also, those who pre-order the limited-edition Blu-ray at the designated stores including Animate and Gamers will get an acryl keyholder featuring a newly-drawn illustration by the anime character designer. 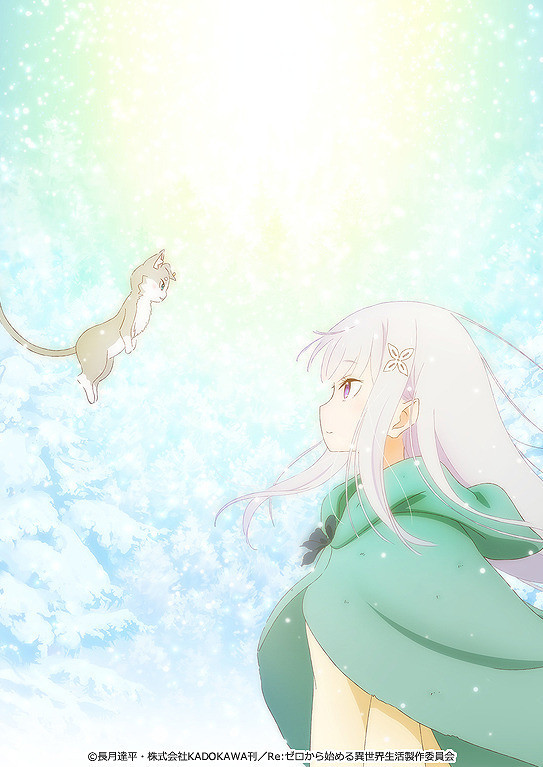 Tags
re:zero -starting life in another world-, ova, dvb/blu-ray
« Previous Post
Visionary Designer of the Future, Syd Mead, Passes Away at 86
Next Post »
Nico Nico Users Pick Their Most Favorite TV Anime in Fall 2019
Other Top News
13 Comments
Sort by: