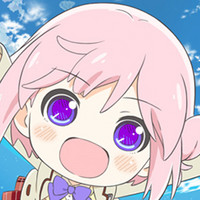 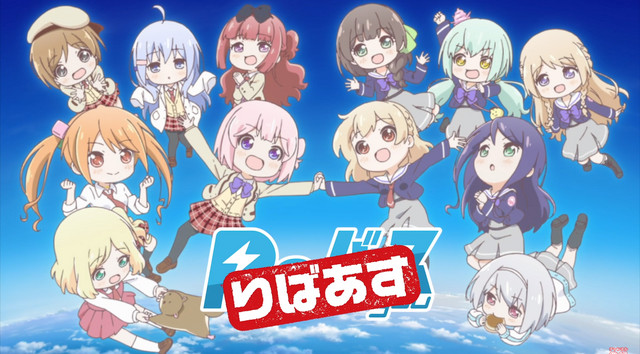 Bushiroad’s TCG franchise, Rebirth for you, short TV anime series, Rebirth, will be premiering as part of Monthly Bushiroad TV on January 5, 2020, on Tokyo MX. In the lead up to the broadcast date, a new trailer was released showing the girls coming second in a tournament. 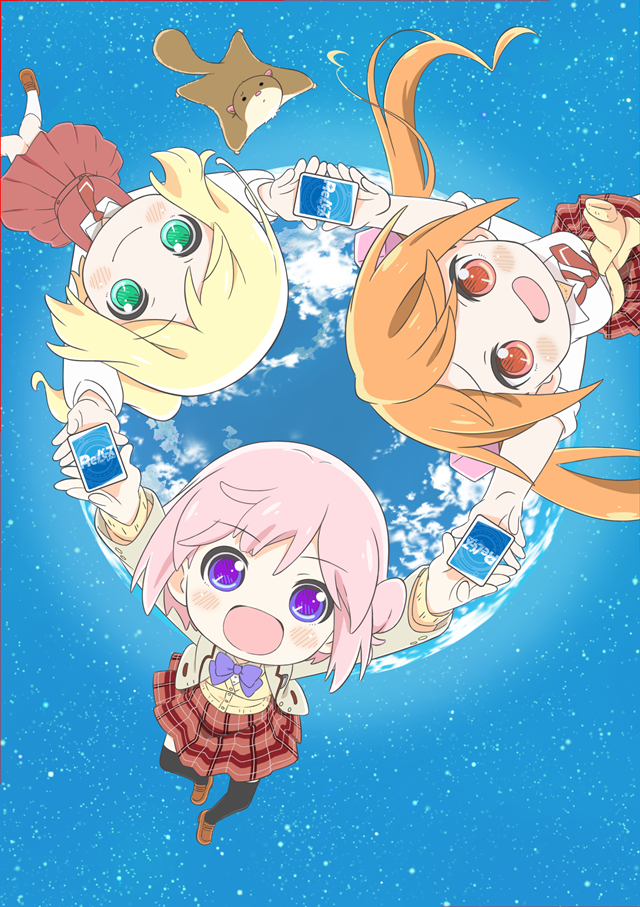