Visionary Designer of the Future, Syd Mead, Passes Away at 86

His imagination helped create the worlds of Blade Runner, Tron, Turn A Gundam, and more 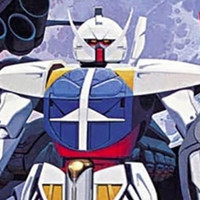 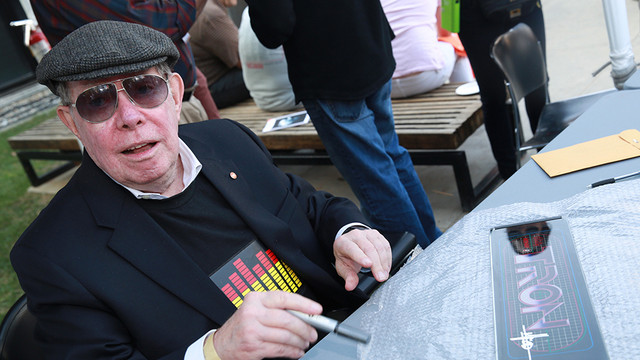 The industrial designer who made a name for himself as a concept artist for influential sci-fi films such as Tron and Blade Runner, Sydney Jay Mead, known just as Syd Mead, passed away on December 30 in his home in Pasadena, California due to complications from lymphoma at the age of 86. 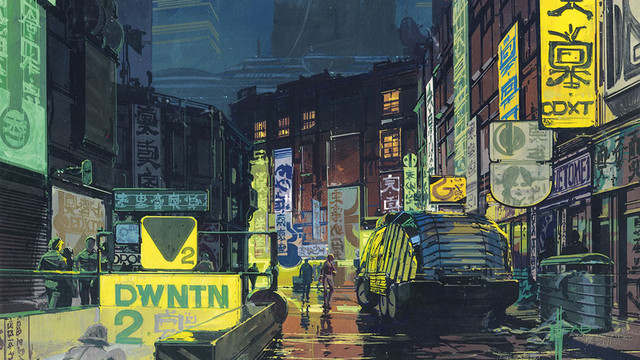 Mead helped to craft the look and feel of modern sci-fi with his work as a concept artist on Blade Runner and Aliens, which influenced anime films such as Akira and Ghost in the Shell. He even helped design the infamous light cycle from Tron. His imagination helped spur the minds of people all around the world of futures that might be.

At a young age, Mead started his design career at Ford, Sony, Volvo, and Phillips Electronics designing industrial components for cars and electronics before he moved to film. His first film credit was for Star Trek: The Motion Picture, designing the V’Ger. 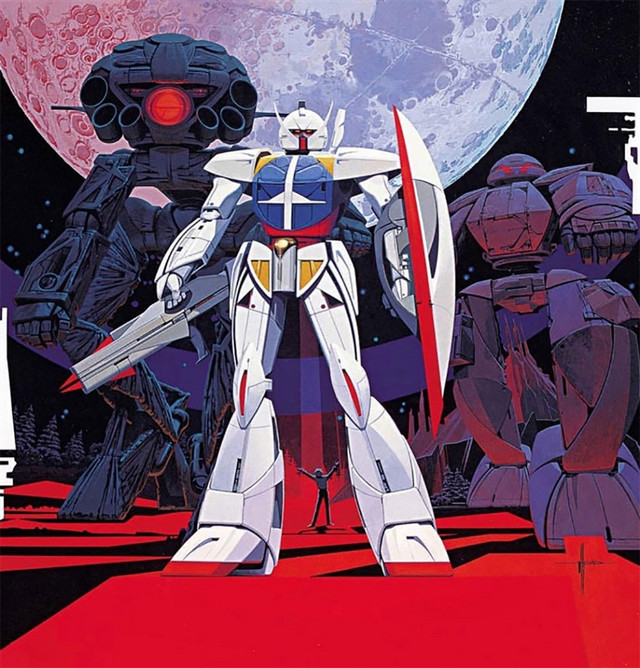 Mead also worked in Japan and in anime. Through his connections with large Japanese companies such as Dentsu, the NHK, and Sony, Mead was tasked with providing concept designs for Yamato 2520, and eight new mechs for the 1999 Turn A Gundam TV anime series, including the title one.

Mead returned to the world of Blade Runner in the latest film, Blade Runner 2049, helping to once again build the urban landscapes that the tightly crafted film lived in. He retired in September this year with an announcement via a video on the YouTube channel Fireball Tim Lawrence.

The passing of Syd Mead means the Earth lost one of its visionaries, but the worlds he crafted live on in the films he helped make and the influence he had on the imaginations of newer generations of creators. He was survived by his spouse Roger Servick.