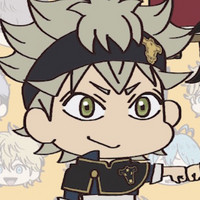 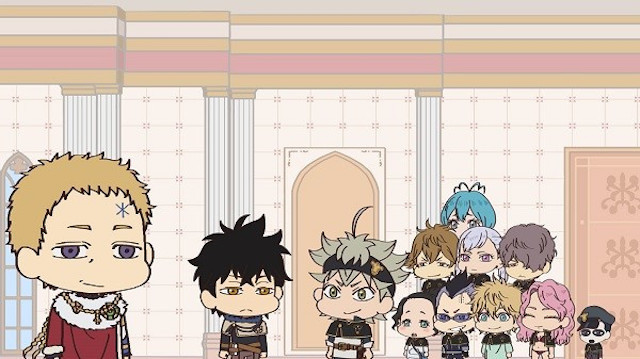 If you're a fan of Black Clover, Crunchyroll has a cute spinoff in store for you. Squishy! Black Clover is a series of chibi-style anime shorts produced by DLE (Eagle Talon DO), and it's set to kick off on Crunchyroll today at 9:00am Pacific Time with all eight episodes. 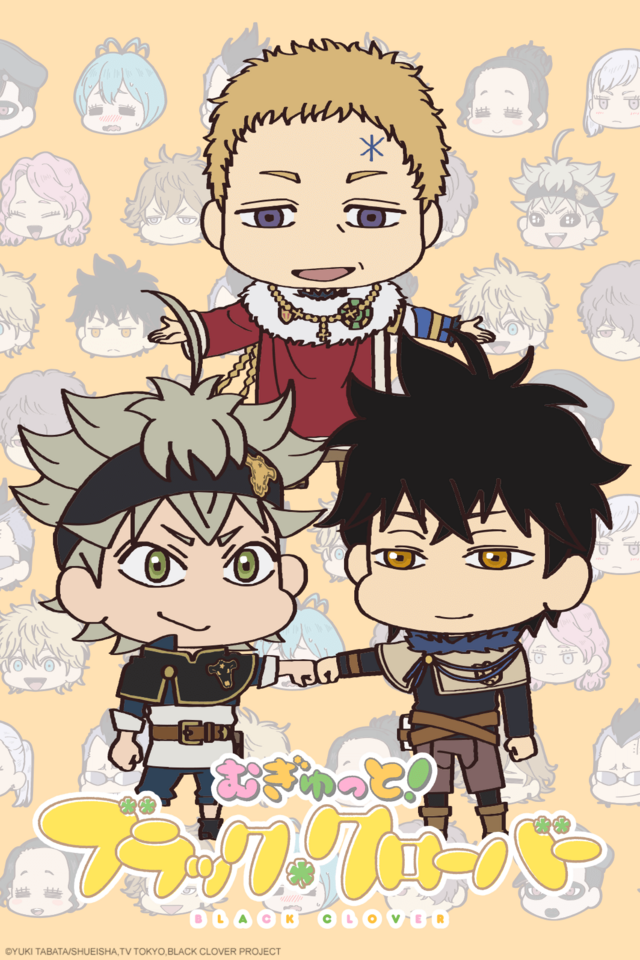 In a world where magic is everything, Asta, who is the only person who can't use magic, and the magical genius Yuno go all out to become the Wizard King. This is a spin off of the anime series "Black Clover" with an unbelievable story and an amazing cast.

Tags
black clover, squishy! black clover
« Previous Post
Fate Spin-Off Today's Menu for the Emiya Family Inspires Switch Game
Next Post »
In 2019, Sarazanmai Taught Us How to Live in the Next Decade
Other Top News
3 Comments
Sort by: