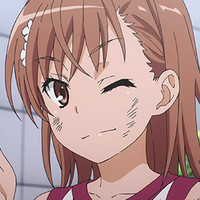 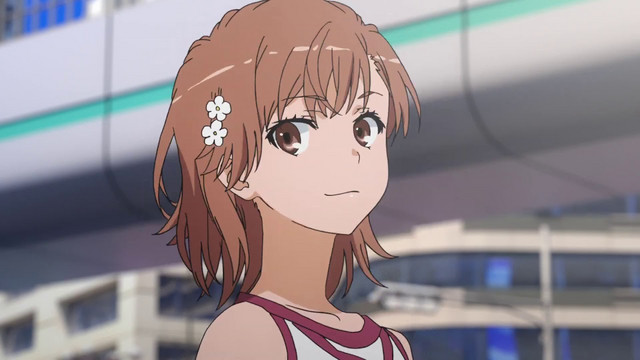 The music video has the duo in Sumida, Tokyo singing “final phase” in front of Tokyo Sky Tree with some amazing visuals of the tall structure and Yoshino Nanjō singing in front of it. The CD single will be going on sale on February 26 in both a normal CD version for 1,200 yen (US$10) and a CD + DVD combo pack for 2,000 yen (US$18), which includes the music video as well as a behind the scenes feature. 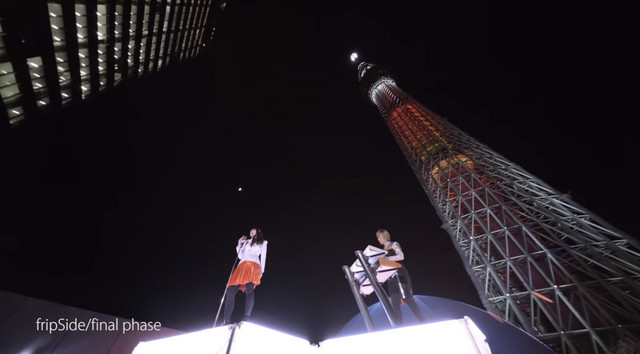