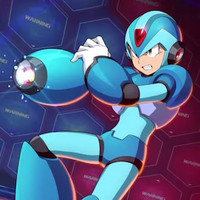 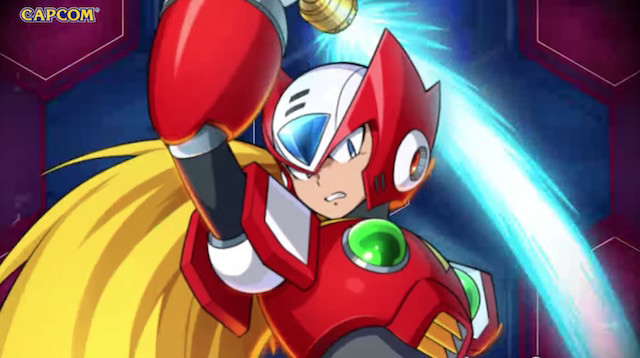 Though there's still a bit of a wait ahead of us, we now have a better idea of when to expect the new mobile entry in the Mega Man franchise. Around Christmas, Capcom Taiwan shared an update that has Rockman X DiVE lined up for a Q1 2020 launch.

When Rockman X DiVE was first announced, it was planned for a general 2019 release window, which was later updated to winter 2019. In Rockman Corner's recent post on the announcement, they said they suspect it could arrive "on or around" February 14. We'll have to see how that pans out in the coming weeks and months.

Merry Christmas
We would like to apologize at first for making you disappointed and wait so long.
But we are going to bring you a good news
【Weapon Design Competition】https://t.co/aLAoYKE4XK
【Topic of Dec.】https://t.co/djso6cfWu8#MegaManXDiVE #RockmanXDiVE#ロックマンXDiVE pic.twitter.com/rMBYgThjIX

Here's the trailer from when the game was announced: