NHK Fitness Special Enlists the Help of Hibiki’s VA from How Heavy Are the Dumbbells You Lift? Anime to Get Japan Swole 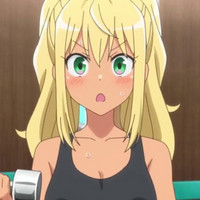 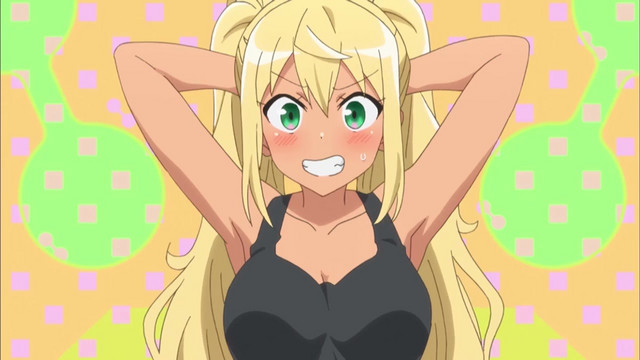 NHK work out program, Muscular Exercises for Everyone, is airing two New Year’s specials over January 2 and 3 to help viewers in Japan work off all that holiday food and drink. It was announced on December 31 that voice actor Ai Fairouz would be appearing on the January 3 episode that shows viewers how to work out their "upper arms and hips" and side chest! 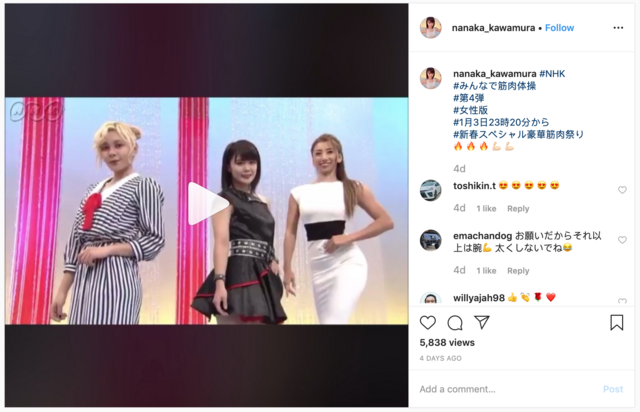 Fairouz, who voices Hibiki Sakura in the popular muscle TV anime, How Heavy Are the Dumbbells You Lift? joins female pro wrestler, MMA fighter, and idol from group Kamen Joshi, Nanaka Kawamura, alongside bodybuilder and bikini model, Yuri Yasui in the 5-minute special that will “surely be able to help you continue your muscular workout for the next year,” says the NHK page for the episode. 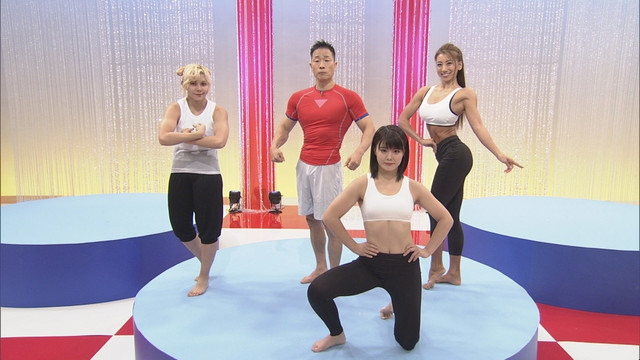 Ai Fairouz is no stranger to working out on camera, having appeared in multiple live-action specials for How Heavy Are the Dumbbells You Lift? showing how swole she got for the animated role of Hibiki Sakura.

The Muscular Exercises for Everyone New Year’s Specials “Festival of Beautiful Muscles” will air at 11:20 PM for 5 minutes on December 2 and 3 on NHK General.

Get Ready to Lift With Akemi Soryuin from How Heavy Are the Dumbbells You Lift?’s New Figure