Latest event celebrates the occasion with costumes and login bonuses 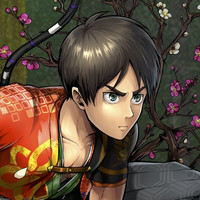 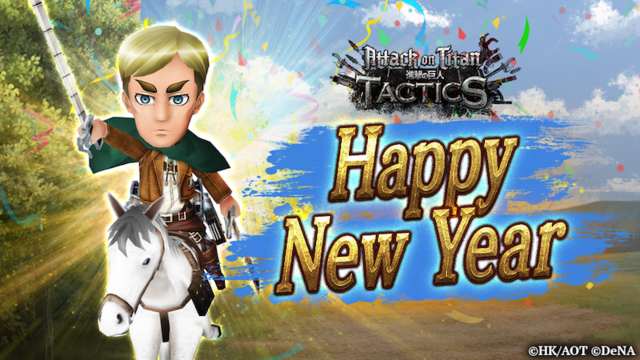 2020 is upon us and Attack on Titan TACTICS is celebrating in style with a new in-game event. This one introduces Happy New Year Gacha—which puts Eren Jaeger and Levi in traditional Japanese outfits—as well as a free 5-star rarity unit and new year login bonuses and missions.

Dig into the details for all the new stuff: 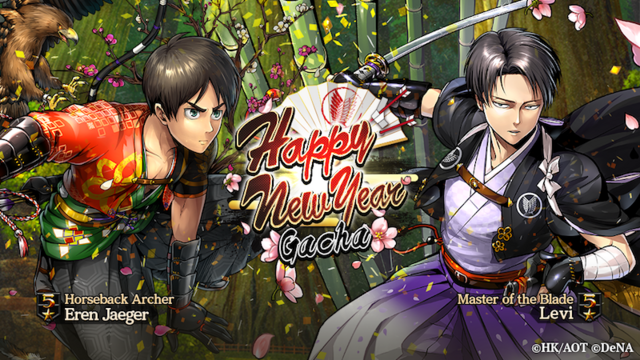 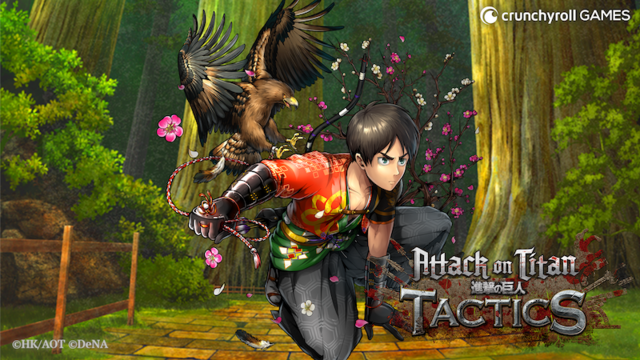 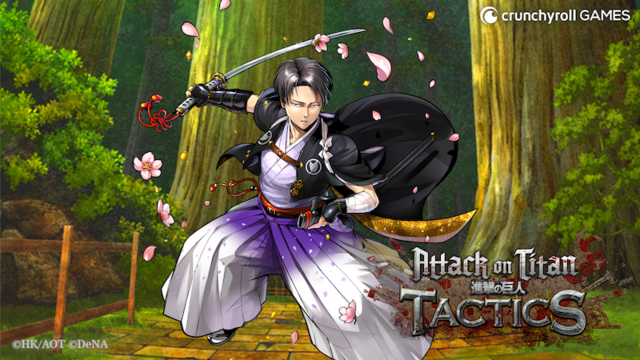 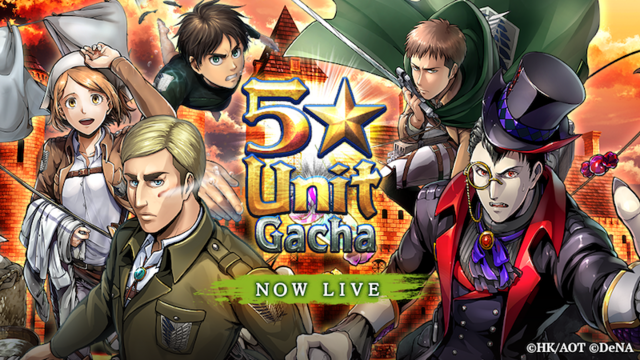 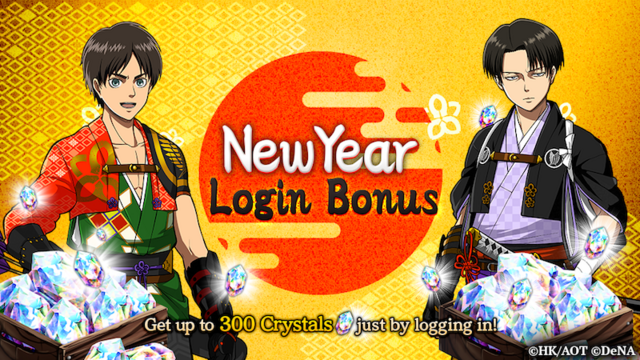 You can find out more details by logging in for yourself!

QUIZ: Which Attack on Titan TACTICS Halloween Unit is Your Ideal Halloween Partner?