"Junior" will be available for a limited time 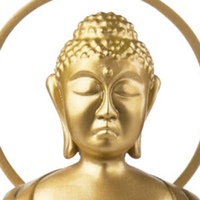 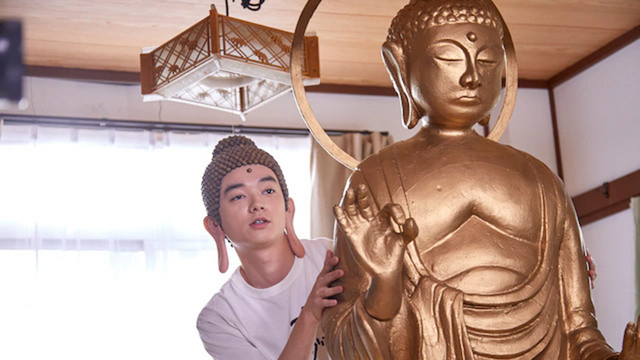 "Junior," the iconic Buddha statue from Saint Young Men, will be available for a limited time as a statuette from reproduction maker ISM. The company specializes in small-sized recreations of historical and religious statues, including their palm-sized tanaCOCORO line—to which Junior belongs. 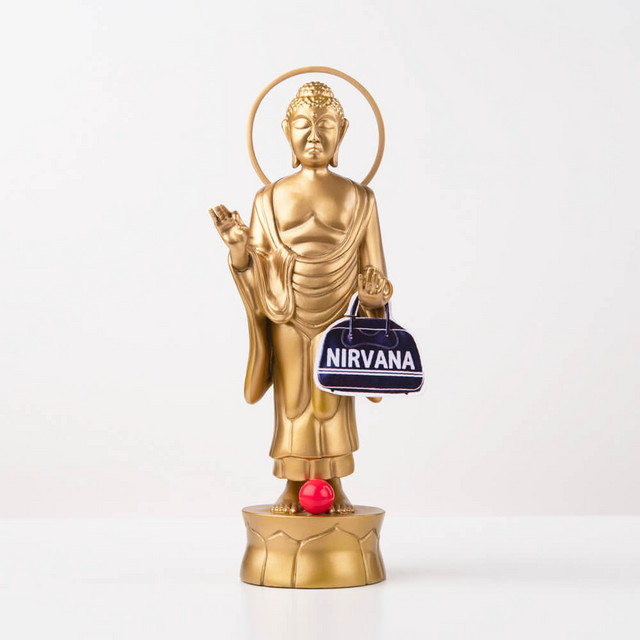 The gold-tone statue stands about 175mm high, and comes with a scale "NIRVANA" gym bag as seen in the show. He also comes with a lottery ball: a throw-back to Buddha winning the statue as second prize in a street lottery. 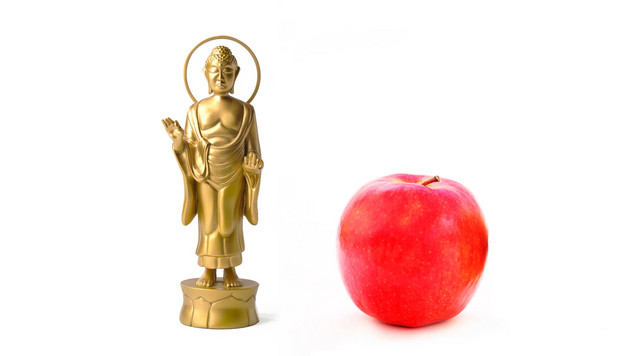 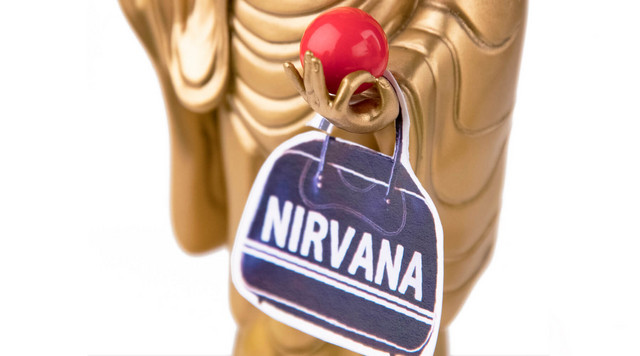 The statuette is being released to celebrate the third installment of the live-action Saint Young Men drama, which premieres on the NHK on January 11. Pre-orders will be open from January 10 to February 7, and your own little Junior will run you 7,777 yen.

Kara Dennison is the co-founder of Altrix Books and co-creator of OEL light novel series Owl's Flower, with writing credits across the Internet. She blogs at karadennison.com and tweets @RubyCosmos. Her latest book, Vanishing Tales of the City, is now available from Altrix Books.

Tags
saint young men, figure
« Previous Post
New Rei Ayanami Figure Has Her Jumping Into Her Evangelion 3.33 Plugsuit
Next Post »
Miss The Mandalorian? Watch Somali and the Forest Spirit
Other Top News
0 Comments
Be the first to comment!
Sort by: