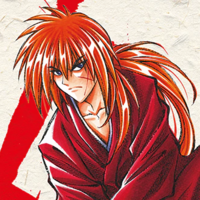 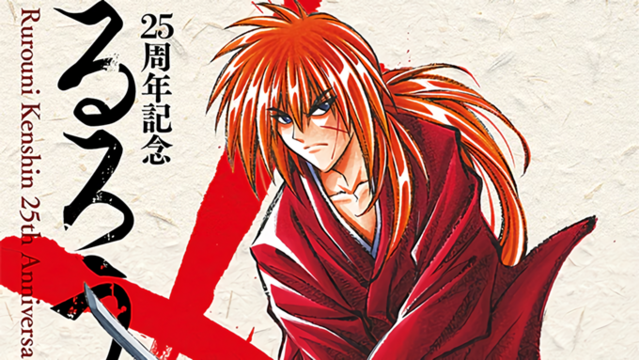 The exhibition is held to celebrate the 25th anniversary of the manga, which started serialization in Shueisha's Weekly Shonen Jump in 1994. Its main attraction is 200 original drawings from the original 1994-1999 series, as well as the author's creation memo and character references for the ongoing sequel The Hokkaido Arc. In addition, various materials from the manga's anime/live-action film adaptations and the main character standees will be also displayed. 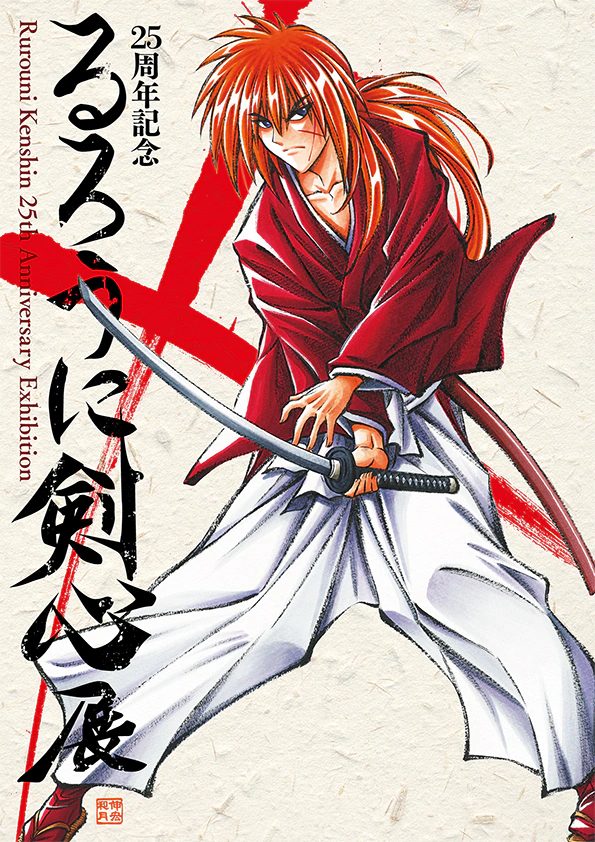