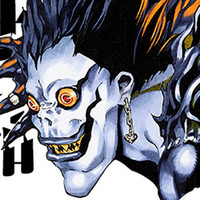 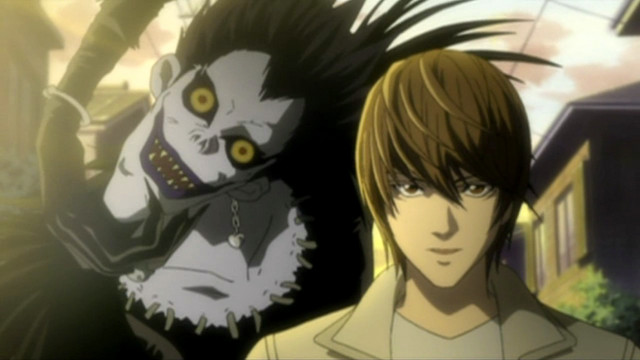 It’s been a hot while since we’ve had a new Death Note manga chapter. Since the manga ended in 2006, the only manga-related content we’ve had was a one-shot in February 2008, until now.

Last year, it was announced that, after 12 years, a new Death Note one-shot chapter written by Tsugumi Ohba and drawn by Takeshi Obata would run in Shueisha’s Jump SQ. magazine at some point, with a preview at Takeshi Obata’s “NEVER COMPLETE” exhibition. In the February issue of Jump SQ., that was released on January 4, and on the magazine’s website, it was announced that the 87-page one-shot would be published in the next issue, which goes on sale February 4. 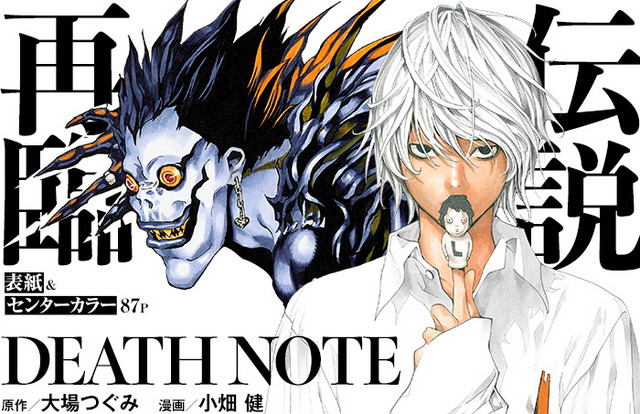 The one-shot is teased to feature Ryuk’s Death Note once again falling to Earth after the events of the original manga. The chapter will also get a colored center page alongside a prominent visual on the cover of the magazine.

Police in a Pod, That Time I Got Reincarnated as a Slime Manga Win 46th Kodansha Manga Awards