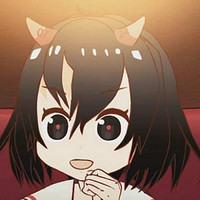 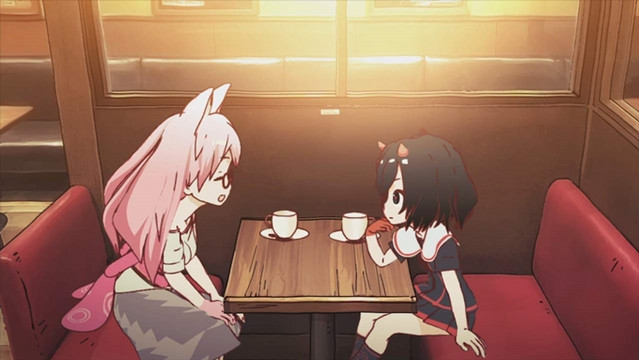 Although it appeared that director Tatsuki (Kemurikusa, Kemono Friends Season 1) was hinting at a TV anime adaptation for his short animated film series Keifuku-san with an earlier tease, it's now been officially announced that the newest work by Tatsuki and independent animation studio Irodori is in fact an adaptation of Hentatsu, a short animated film series about an oni and a cat-girl palling around Nakano Broadway.

The staff for Hentatsu includes:

The staff for Hentatsu includes: 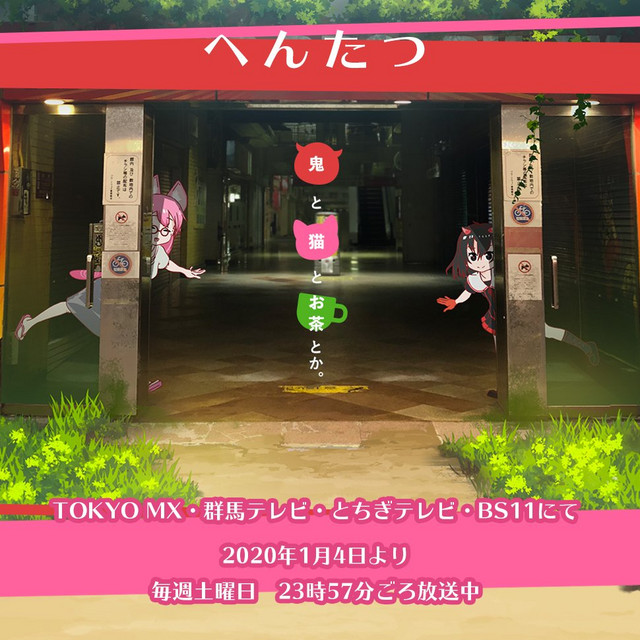 An official website for Hentatsu has also been published. The tagline for the series translates as: "A demon, a cat, and tea and such."

Hentatsu broadcasts on Saturdays around the 23:57 time slot (11:57pm JST) on Tokyo MX, Gunma Television, Tochigi TV, and BS11. Tatsuki has also uploaded the first TV episode, in which Oni and Neko speculate what their new series will be like, to Twitter (above).

Tatsuki's Original Short Anime "Hentatsu" Gets DVD Release on May 29