The TV anime's broadcast schedule has not yet been finalized 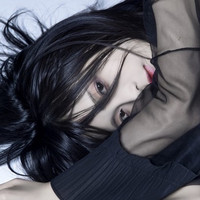 After posting several Utattemita videos onto Nico Nico Douga from 2013 including a cover version of "Guren no Yumiya" (Attack on Titan TV anime first OP song), +α/Alfakyun. made her major debut from JVCKENWOOD Victor Entertainment in 2014 and has released four albums. Her first major single song "Our sympathy" released in February 2017 was used as the OP theme for the TV anime adaptation of Reborn! fame Akira Amano's sci-fi action manga ēlDLIVE. 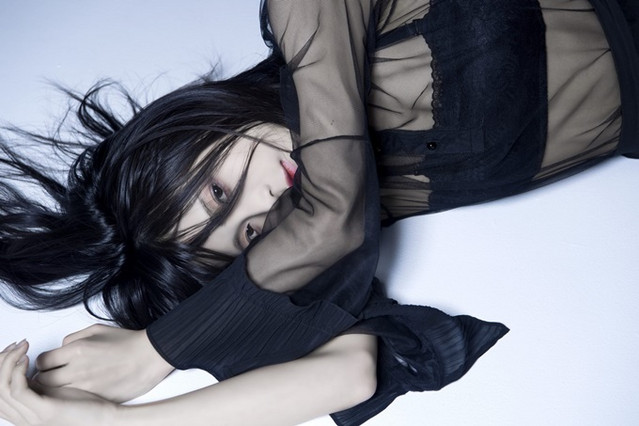 Journal of the Mysterious Creatures, the TV anime adaptation of Yuan Tong's popular web novel was originally scheduled to be aired in Japan before the end of 2019. However, the anime's official website has posted an comment: "There have been many information about the broadcast date, but it is not decided at this time." 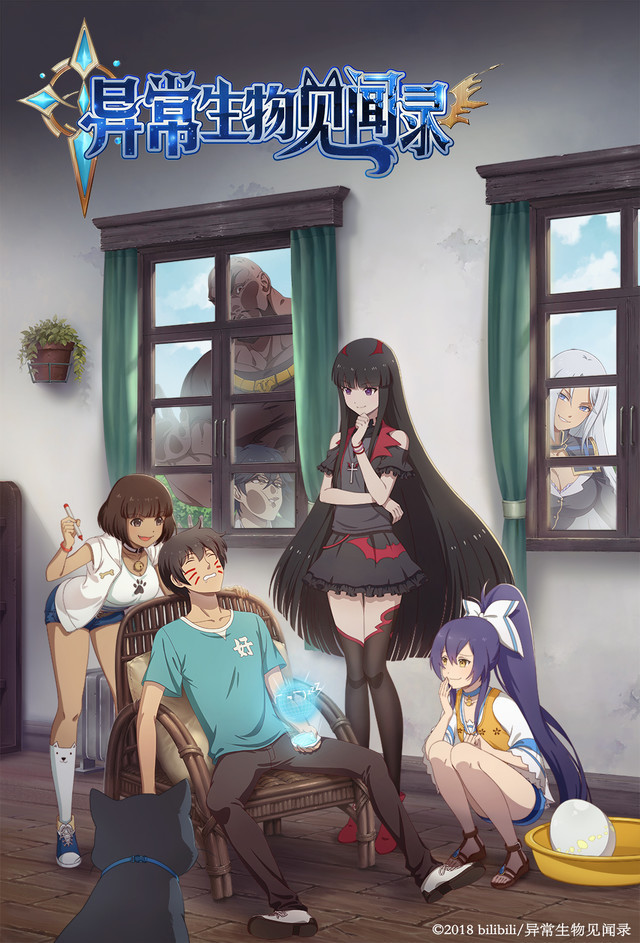 ©2018 bilibili/Journal of the Mysterious Creatures