New series kicks off in Japan this Wednesday 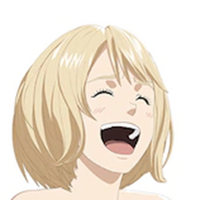 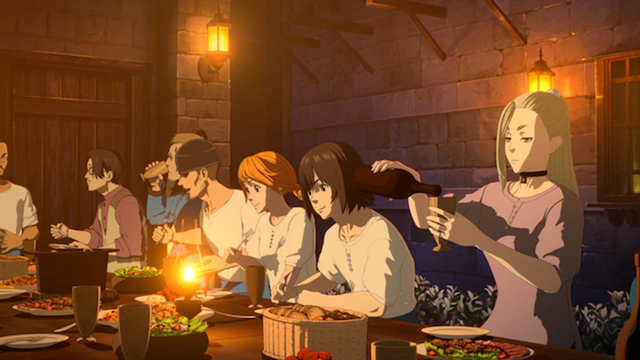 Tasty monster-hunting show Drifting Dragons is just two days from its premiere, and it's dropping some last-minute news and cast additions!

To start, four new voice actors have joined the cast, rounding out the world of the series. Ayane Sakura (Ochaco, My Hero Academia) will be appearing as Katja, a barmaid in the dragon-hunting base of Quon City: 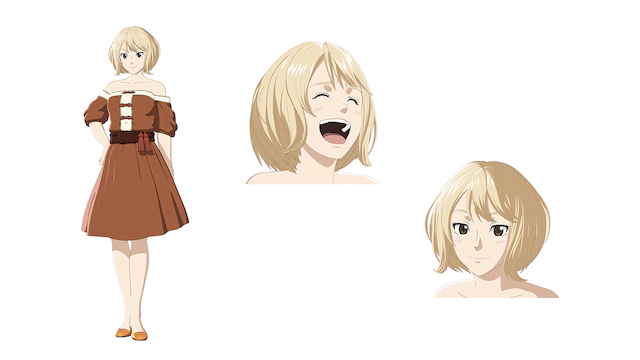 Sayaka Senbongi (Shuna, That Time I Got Reincarnated as a Slime) plays Nanami, a member of the Senboushi family responsible for butchering and processing dragons: 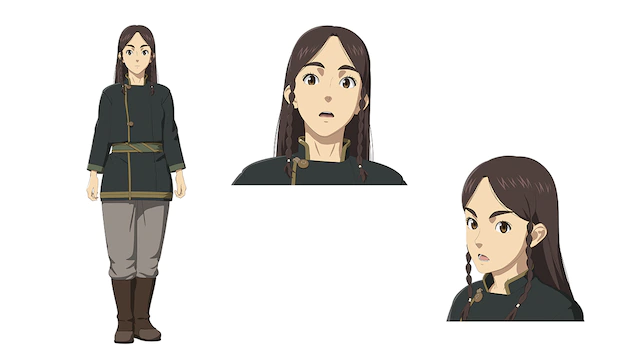 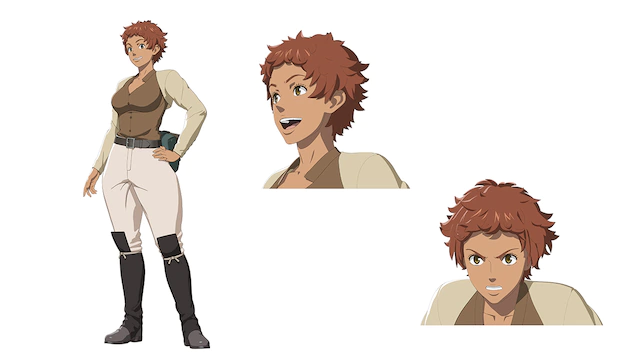 And Kiyonobu Suzuki (Hayato Kobayashi, Mobile Suit Gundam) will appear as Ura, the patriarch of the aforementioned Senboushi family: 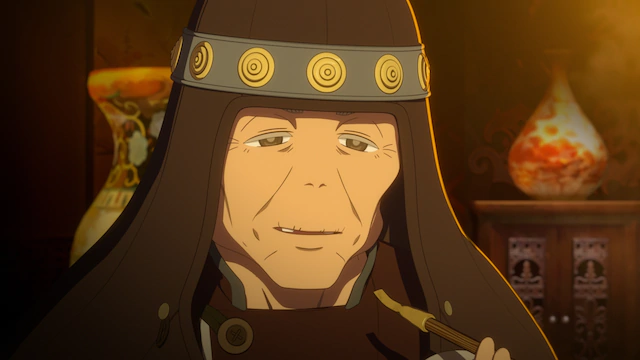 Fans looking forward to the show can watch the first scene of episode 1, clocking in at 3:40, thanks to the +Ultra YouTube channel:

The icing on the cake? The delectable show will be accompanied by Mika's Kitchen, a companion program for all the foodies in the audience. Tomoaki Maeno will appear in-character as sharp-nosed protagonist Mika, along with third-generation chef Hiroshi Modegi of popular yoshoku restaurant Taimeiken. Together, Maeno and Chef Modegi will attempt to recreate the dishes featured in each week's episode. 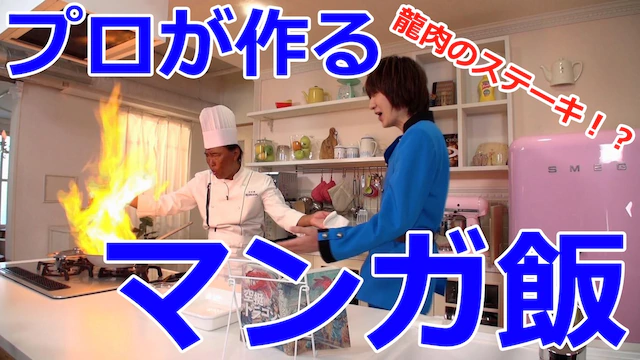