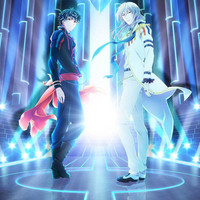 Crunchyroll is excited to announce the addition of IDOLiSH7 Second BEAT! The first episode will premiere tonight at 7PM PST for members worldwide except Asia. 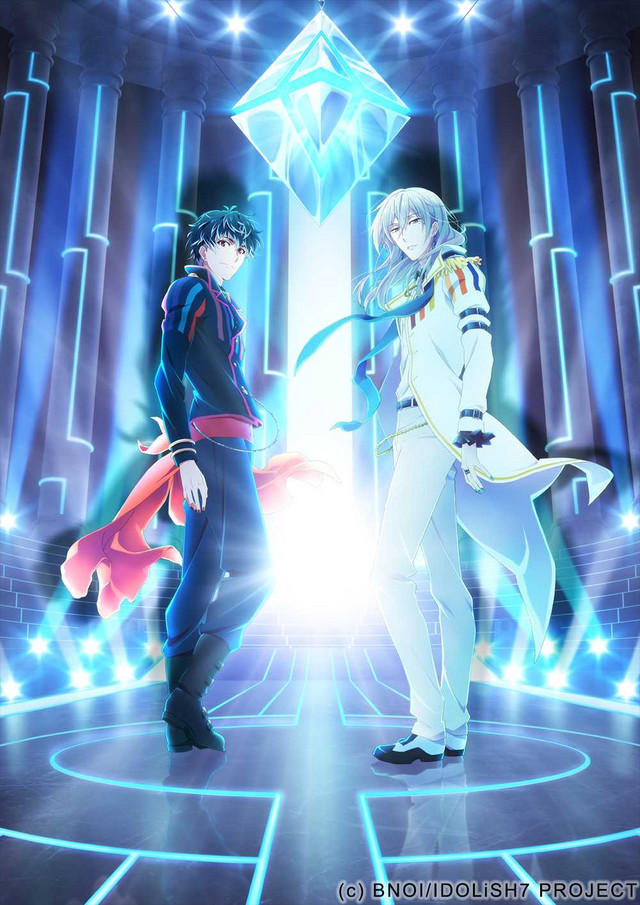