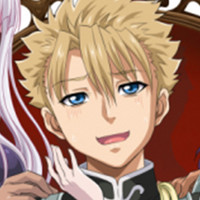 It was announced on January 6 via the official Twitter account, that the TV anime of Peter Grill and the Philosopher's Time, an ecchi harem comedy fantasy manga by Daisuke Hiyama, will premiere in July 2020 on Tokyo MX in Japan. The manga series follows the "strongest man" of a kingdom who wants to settle down and have a normal life, but his plans are upended when a stream of demi-humans want to create the strongest offspring with him.

A new visual showing the anime character designs were released alongside the news on the official website of the anime. 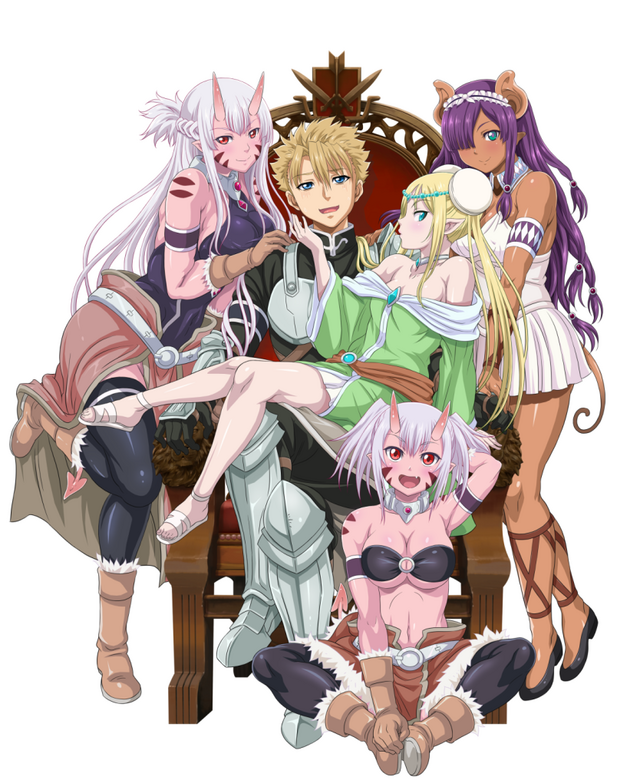 Seven Seas Entertainment has licensed the manga series in North America and describe the series as such:

Upon winning a fighting tournament and being crowned the world’s strongest warrior, Peter Grill discovers a downside to his newfound fame. Women of all species, from ogres to elves, are scrambling over each other for his seed to ensure they have the strongest babies possible. Poor Peter just wants to settle down with his lovey-dovey fiancée, but he’ll have to outmatch, outwit, and outrun a harem of very determined monster girls to do so!

The Peter Grill and the Philosopher's Time TV anime will premiere in July 2020 on Tokyo MX and other stations across Japan. The first volume of the English version of the manga will be released a month before on June 16.

Source: Peter Grill and the Philosopher's Time on Twitter