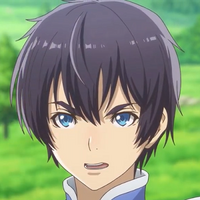 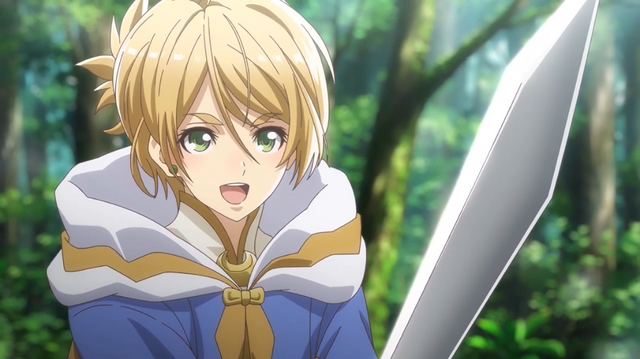 Hortensia Saga, a war-themed RPG published by SEGA Games for Android and iOS smart phone systems, is being adapted into a TV anime. So far, no further details about the production (such as the cast, the crew, and the release date) have yet been revealed, although an animated teaser trailer (below) has been published for the project.

Hortensia Saga is set in the kingdom of Hortensia, a nation that has known peace for some 700 hundred years. When the principality of Camellia, one of Hortensia's tributary states, erupts into violent rebellion, the kingdom is plunged into a whirlpool of war. Players take the role of young knights embroiled in the conflict who discover the hidden truth beneath Hortensia's seemingly-peaceful facade.