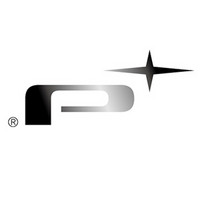 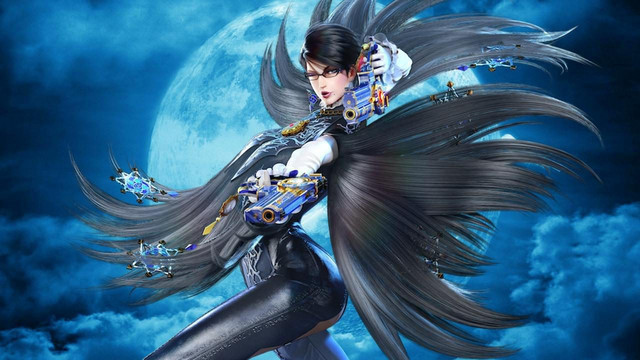 The website for Japanese game developer Platinum Games, known for the Bayonetta series, Nier: Automata, and The Wonderful 101, announced on January 7, in a statement from CEO Kenichi Sato, that Chinese conglomerate, Tencent Holdings, had invested into the game developer. This investment grows Tencent's video game investments, which include Riot Games, Activision Blizzard, and Epic Games. Tencent also created and runs the Chinese social networks QQ and WeChat.

In the announcement, Kenichi Sato said the investment “has no effect on the independence of our company” and hopefully the game developer will continue to create “high-quality games.” The statement mentioned that they hope that the partnership with Tencent can help them “expand from game development into exploring self-publishing” and grab a “wider global perspective.”