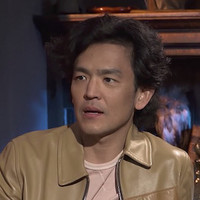 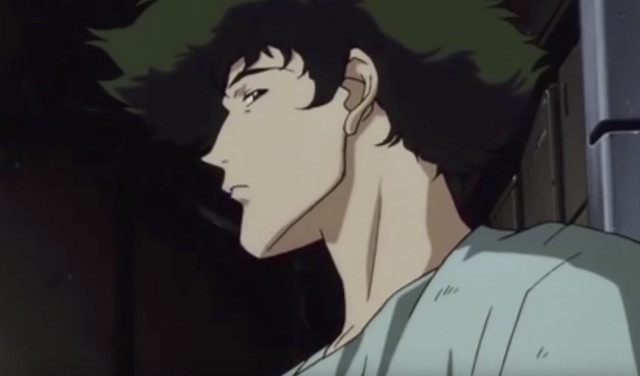 Last time we posted about Netflix's live-action Cowboy Bebop series, production had been suspended due to lead actor John Cho's on-set injury. That was back in October of 2019, and since then Cho has been on a media tour for the new Hollywood take on The Grudge, which opened on January 3. IGN caught up with him and managed to fire off a few burning questions about his role in the Bebop series in the process.

On the topic of stepping into the iconic role of Spike Spiegel, Cho said that while he didn't communicate directly with original Bebop director Shinichiro Watanabe, he was focused on staying true to the source material. "We gotta keep it strange," he said, adding that he's really happy with what he's seen so far.

Cho then listed some of his favorite moments from the anime. Dig into the interview below for more on what he had to say about his role as Spike and the original show.

Stay tuned for more on the series, including an updated release window.