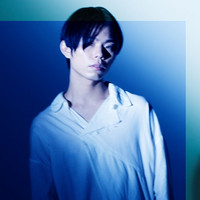 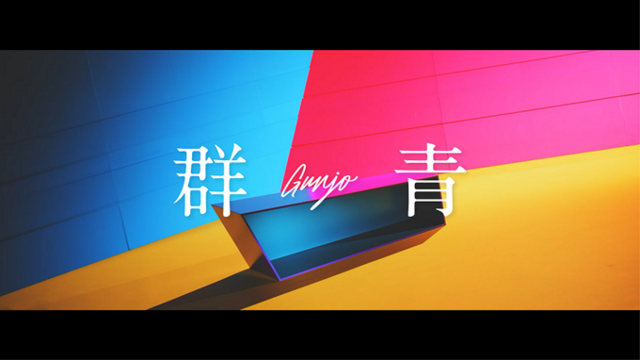 Kamiyama started his activities as a vocaloid song producer in November 2014 and his well-known vocaloid songs include: "lili" (v flower), "krank " and "quite room" (Hatsune Miku). 11 of his 15 vocaloid songs have been viewed more than 100,000 times on Nico Nico Video. Meanwhile, his first video as a solo singer himself "YELLOW" was released on YouTube in November 2018 and has been watched over 37 million times so far.

Along with his first mini-album "Shiawasena Otona" (including "YELLOW"), "GUNJO" is available online for download and subscription from today, January 8. Then its physical single CD is scheduled to be released in Japan on March 4. 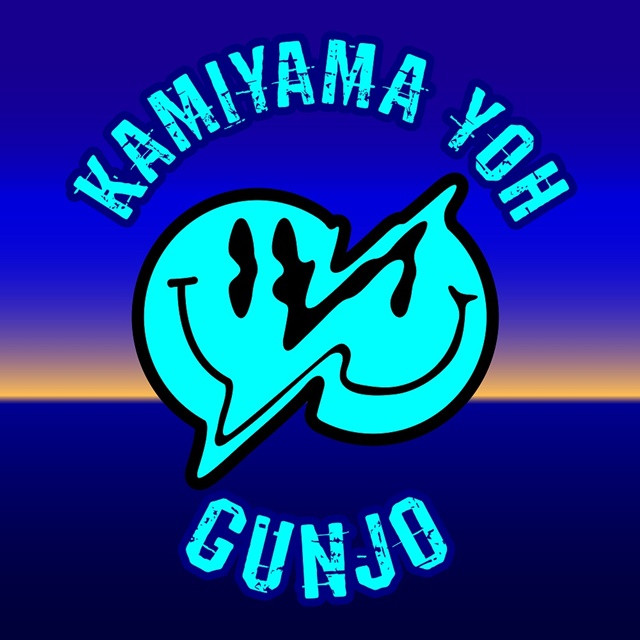 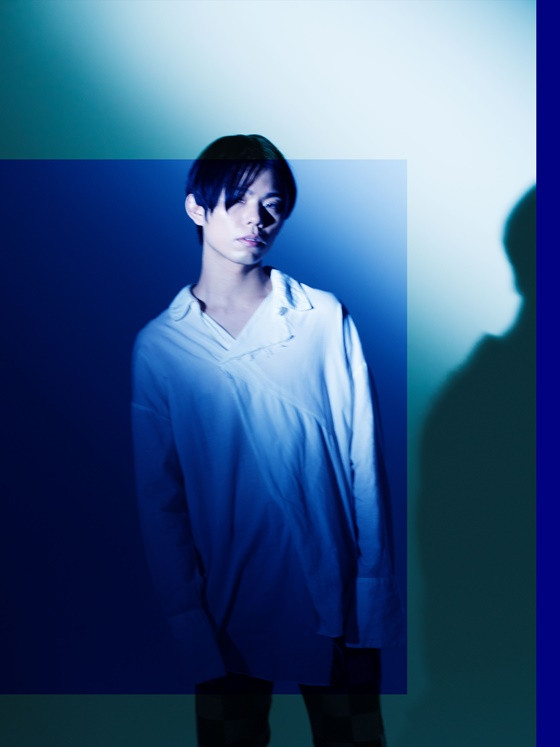 The Drifting Dragons TV anime premiered on Fuji TV's "Ultra+" programming block on January 8, 2020, and is also streamed on Netflix. 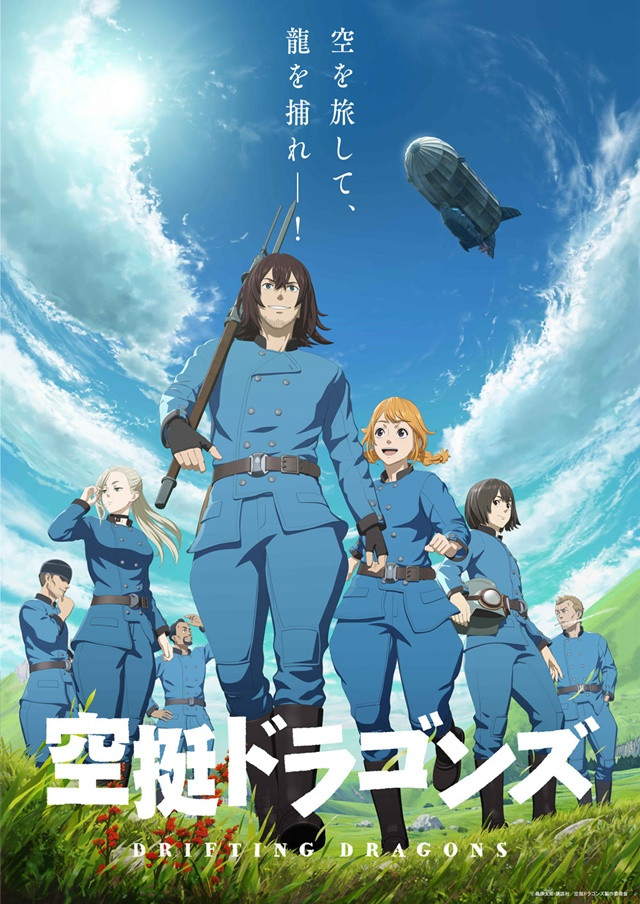 Crunchyroll's Most Popular Anime of Winter 2020 By Country