Azur Lane's Yostar Weighs Anchor for Its Own Animation Company

Names from Promare, Kiznaiver, and SSSS.GRIDMAN will be on board 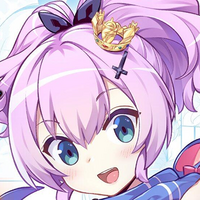 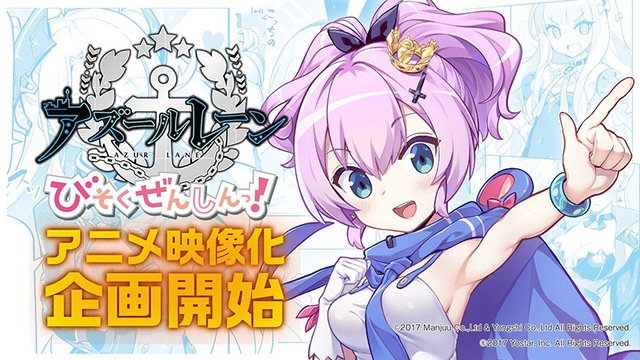 Game publisher and developer Yostar is taking the wheel with the formation of its own animation company!

Yostar Pictures will be situated in Akihabara, and will combine the talents of several accomplished creators to produce both original animation and animated scenes for their mobile games. Lined up to take part so far are Promare production company ARCH, Kiznaiver line producer Ryosuke Inagaki, and SSSS.GRIDMAN animator Kengo Saito.

The studio plans to make heavy use of digital technology in its productions, of which two have been announced so far. The first will be the previously announced "animated footage" for Azur Lane: Bisoku Zenshin!, the mobile game's popular 4-panel manga released on Twitter.

The studio will also be producing the animation for Arknights, Yostar's new strategy RPG. Global pre-registration is now open for the new game.