Adaptation based on fashion manga by Kotoba Inoya will stream on Funimation beginning January 10, 2020 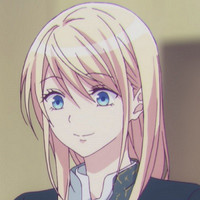 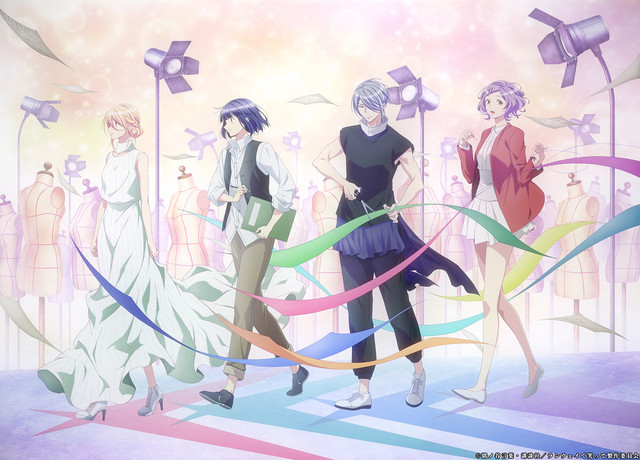 A new key visual featuring the main characters surrounded by the accouterments of fashion (above) has been published for Smile Down the Runway (known in Japan as Runway de Waratte), an upcoming TV anime based on the manga by Kotoba Inoya about a short girl who dreams of being a world-famous model and a poor boy who dreams of being a successful fashion designer.

The original Smile Down the Runway manga is serialized in Kodansha's Weekly Shōnen Magazine, and an English language version is also available from Kodansha Comics, who describe the story of the series as follows: 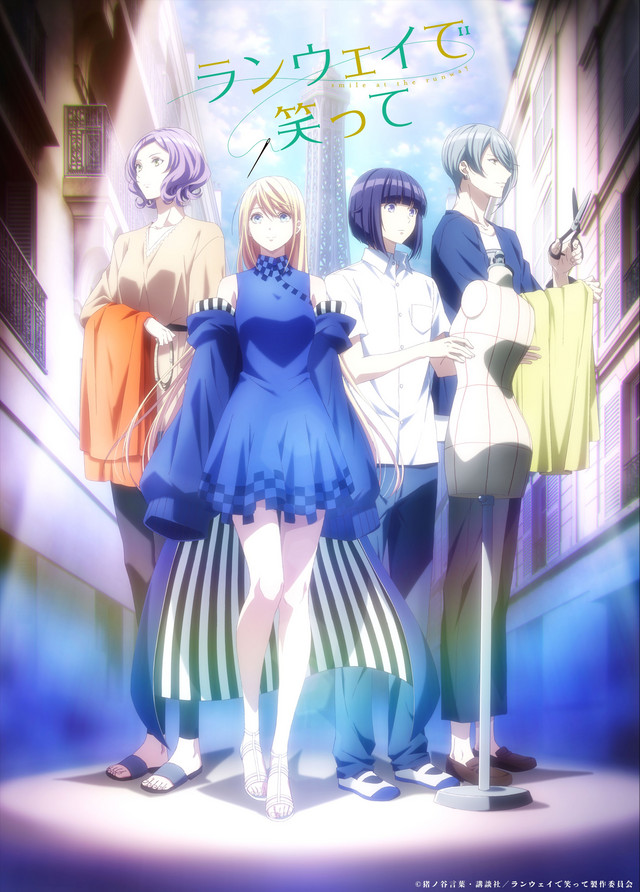 The Smile Down the Runway TV anime is directed by Nobuyoshi Nagayama and features animation production by Ezo'la. The series will broadcast as part of the "animeism" programming block on Mainchi Broadcast System / Tokyo Broadcasting System / BS-TBS beginning on January 10, 2020. The series will also be streamed in the U.S. by Funimation as part of their Winter 2020 simulcast lineup.