Her jazz-themed original mini album "Leading role" will be available on March 25 ,2020 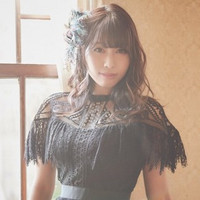 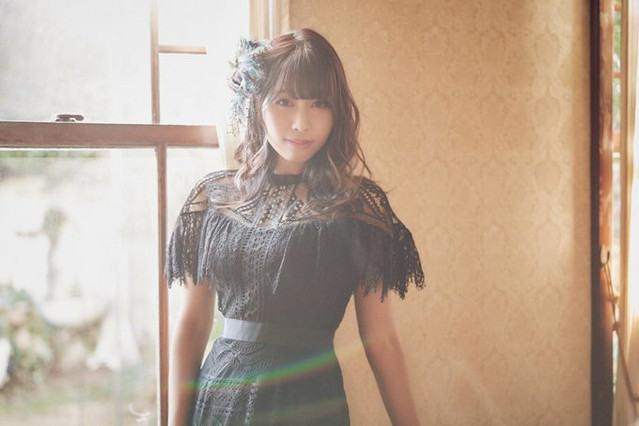 Lantis announced today that 38-year-old singer/lyricist Aira Yuuki will release her first original mini-album in seven years, "Leading role" on March 25, 2020. The concept of the seven-song album is "jazz." Along with her new artist photo above, the site has posted a two-minute music video for "Violet Snow," a self-cover version of one of the insert songs for the TV anime Violet Evergaden. The song was used in the anime's fourth PV and 13th episodes, then included in the "Violet Evergarden Vocal Album 'Song letters'" released in March 2018.