Science Fell in Love, So I Tried to Prove It Anime's Streaming Schedule Revealed 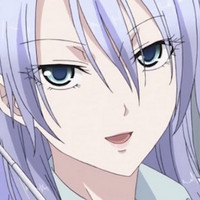 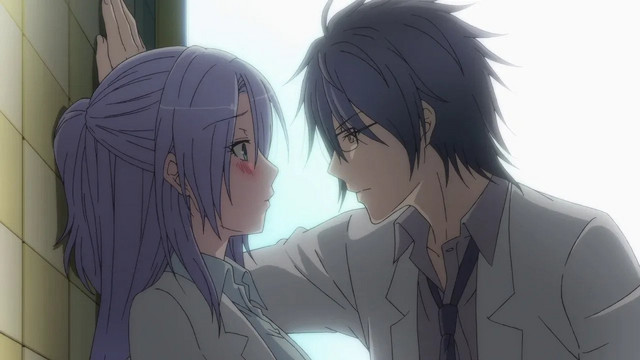 One of the many additions to Crunchyroll's Winter 2020 Lineup is about to premiere tomorrow, so Crunchyroll went ahead and lined up the official release schedule. Next up is Science Fell in Love, So I Tried to Prove It, which kicks off on Friday, January 10 at 8:30am Pacific Time.

Those who tune in tomorrow are in for a treat, because Crunchyroll's streaming debut will include episodes 1-3.

After that, episode 4 and on will debut Fridays at 8:30am PT. 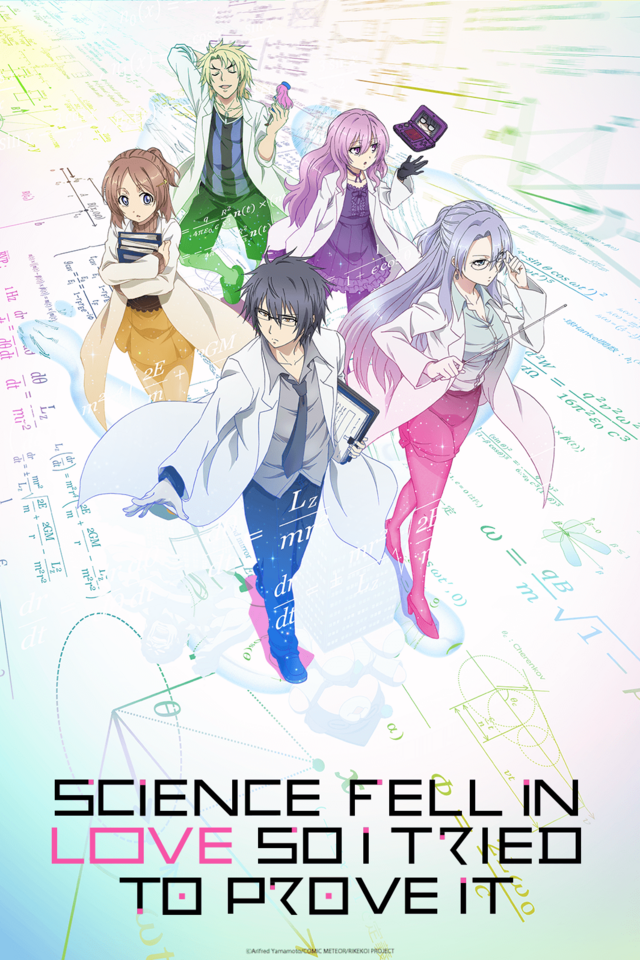 Tags
science fell in love so i tried to prove it, winter 2020
« Previous Post
Mob Psycho 100: Psychic Battle is Now Live on iOS and Android!
Next Post »
The Exciting World of Comiket 97 and Its Beautiful Cosplay
Other Top News
5 Comments
Sort by: