So I'm a Spider, So What? Anime Crawls Onto Japanese TV Screens in 2020 (updated)

After being announced in 2018, the TV anime is finally scheduled to be released this year 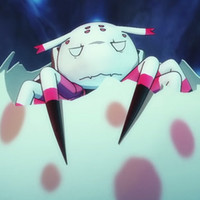 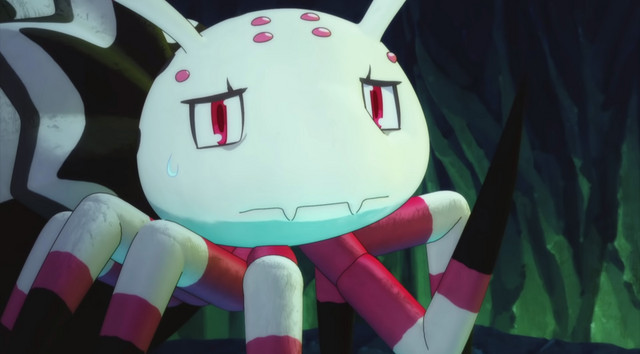 I feel my spider-sense tingling! It was announced on a wrapper around the 12th light novel volume of So I'm a Spider, So What?, which released in Japan on January 10, that the TV anime adaptation will weave its web onto Japanese TV screens in 2020. The anime was previously announced back in 2018 on the 5th volume of the manga and at the Kadokawa booth at Anime Expo.

A new key visual was released alongside the announcement: 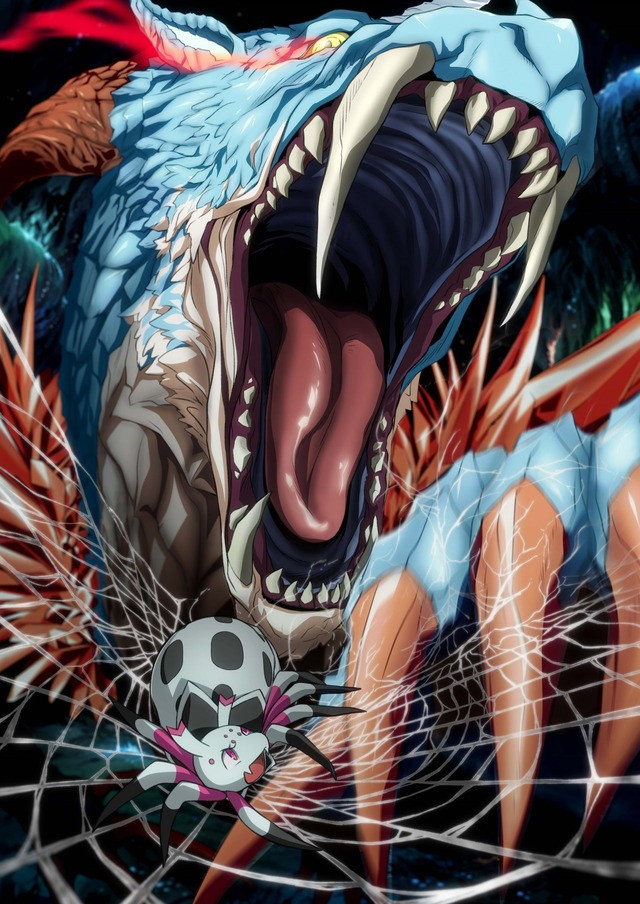 The light novel series, written by Okina Baba, previously got a trailer confirming that the main character will be voiced by Aoi Yuuki (Tanya Degurechaff in Saga of Tanya the Evil, Madoka Kaname in Puella Magi Madoka Magica). I (yes, the main character’s name is the pronoun) is a high school girl that gets isekai’d into a spider and has to survive her way to becoming the most powerful of spiders.

While a release window has been announced, no date has been confirmed, nor has a director or animation studio been as of yet.

UPDATED: Key visual was released online after being shown off on the cover.