Final Fantasy XV to Return as a Mobile MMO

Square Enix teams up with JSC Games and GAEA Mobile 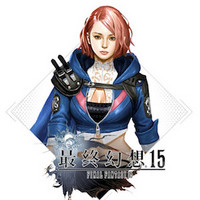 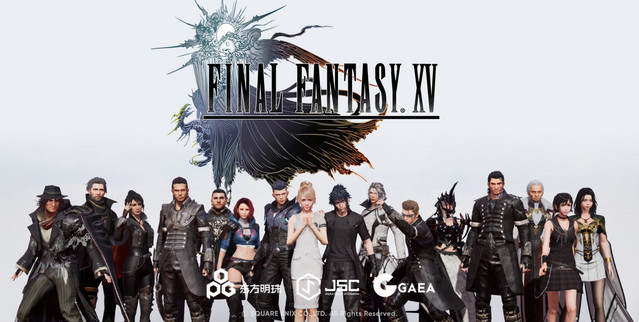 The saga of the main Final Fantasy XV game may have already ended, if somewhat prematurely, but it's officially set to live on in the form of a new mobile MMORPG. While it isn't the first attempt at bringing FFXV to mobile devices, this one has Square Enix partnering with South Korean developer JSC Games and Chinese developer GAEA Mobile, with Shanghai Oriental Pearl Group set to publish.

Final Fantasy XV Mobile is powered by Unreal Engine 4 and has been in the works for a few years at this point. Kultur reports that this particular outing is set in a parallel world, with new regions available to explore at the same time that Noctis begins his journey elsewhere. The devs have high hopes for the game, which will feature touch-based controls and a style that aims to mimic the action and visuals of the original.

More details are on the way, including a trailer sometime in the first half of the year. As of right now, China will get the game first.