Dorohedoro Anime Cooks Up Some Chaos in Eye-Popping OP Video

MAPPA's adaptation of Q Hayashida's manga kicks off on January 12 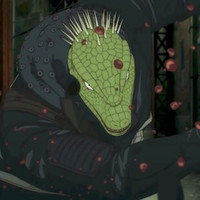 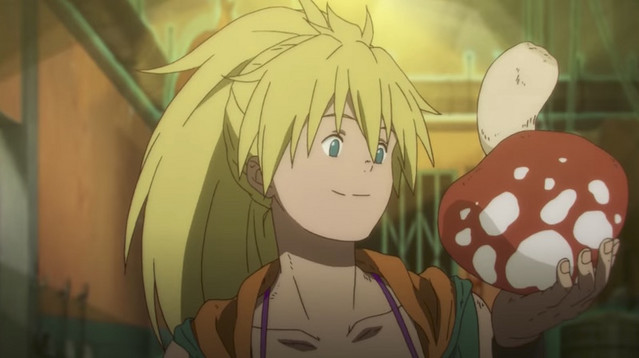 Q Hayashida's Dorohedoro manga is about to come to TV with the help of anime studio MAPPA and director Yuichiro Hayashi (Kakegurui, Garo the Animation). (K)NoW_NAME is in charge of the opening theme, "Welcome to Chaos," and you can enter the anime's chaotic world for yourself in a new preview of the OP below.

Here's the CD jacket for the "Welcome to Chaos" single, which will be released in Japan along with the ending on January 13, followed by the full CD release on February 19. 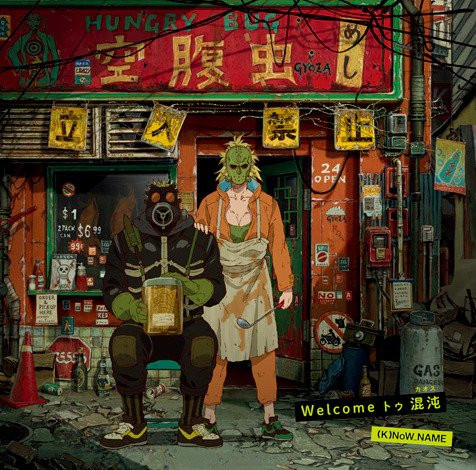 Before Dorohedoro hits Tokyo MX, it will make its Japanese debut on Netflix.

Tags
dorohedoro
« Previous Post
Original Pokémon Mystery Dungeon Games Get the Deluxe Treatment on the Nintendo Switch
Next Post »
We Predict a Sunny Day with a Heavy Shower of Weathering with You Blu-Ray/DVDs in Japan on May 27
Other Top News
2 Comments
Sort by:

Dorohedoro Art Exhibition Has Such Sights to Show You