The film sees the return of Ash from the previous films 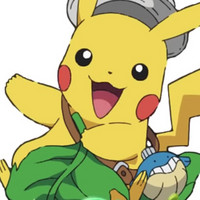 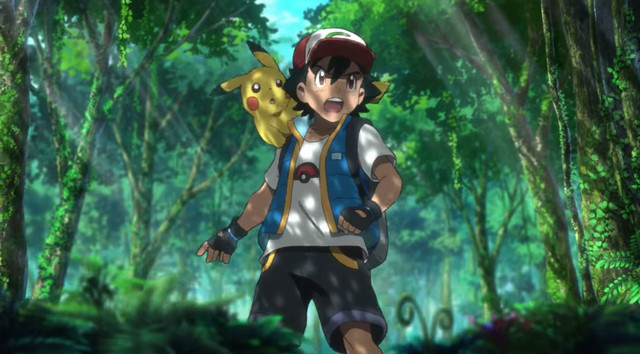 It was announced during the morning program Oha Suta on January 10, that the new Pokémon film will be released on July 10, and that it'll be a continuation of the film continuity that started with 2017’s I Choose You!. After taking a year break to release a remake of the first Pokémon film in CG, the new Pokémon film, Pokémon the Movie: Coco, will be traditionally animated.

While not much about the story or setting has been announced as of yet, we do know that Tetsuo Yajima, who directed Pokémon the Movie: The Power of Us, as well as the Mega Evolution specials during the Pokémon: XY TV anime series, will be returning to direct Coco at OLM. He’ll be working alongside long-time Pokémon writer Atsuhiro Tomioka to write the script for the film. 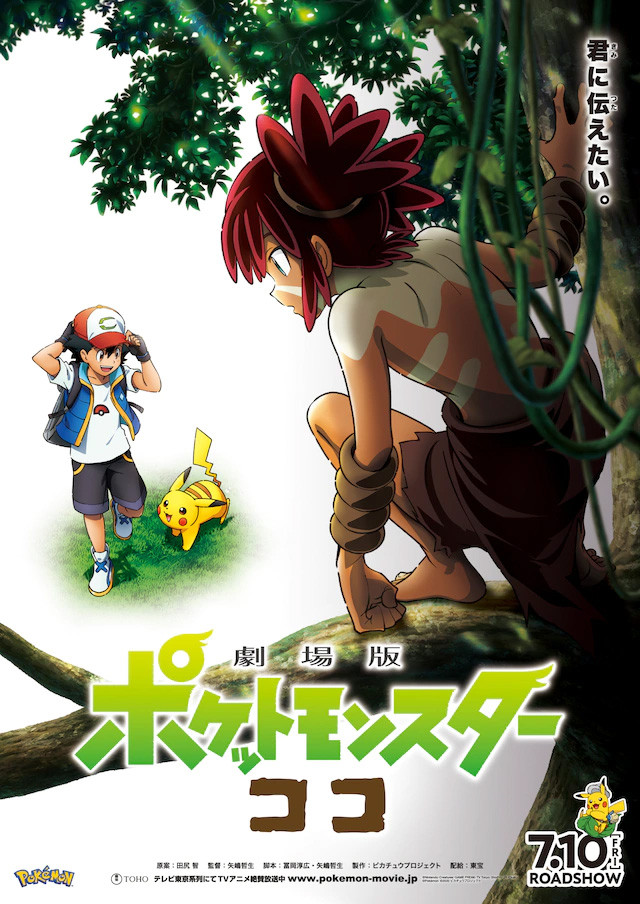 Pokémon the Movie: Coco opens in Japanese theaters on July 10. The latest TV anime series, simply titled Pocket Monsters, debuted on Japanese TV on November 17. A web anime series based on the Pokémon Sword and Shield games (which got some news of its own yesterday), titled Pokémon: Twilight Wings, starts releasing online from January 16.