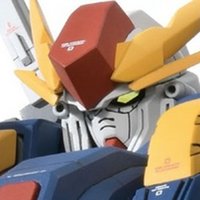 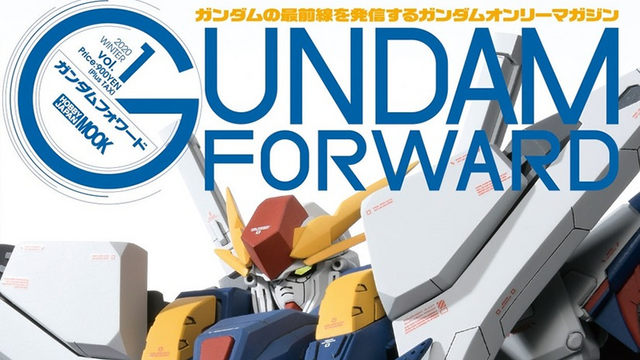 Gundam Forward hails from Hobby Japan, and promises to cover the anime, films, games, and (of course) models attached to the long-running Sunrise franchise. The first issue is an A4-sized magazine-book with content on everything currently hot in the world of the show. 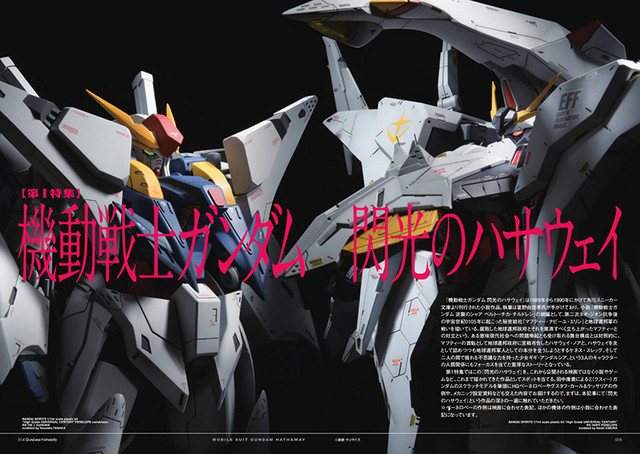 Readers can look forward to a feature on the upcoming Mobile Suit Gundam: Hathaway's Flash feature films, based on the novels by Yoshiyuki Tomino. The first volume will also feature an in-depth customization guide for Gunpla hobbyists, and a look at Gundam-based mobile games. 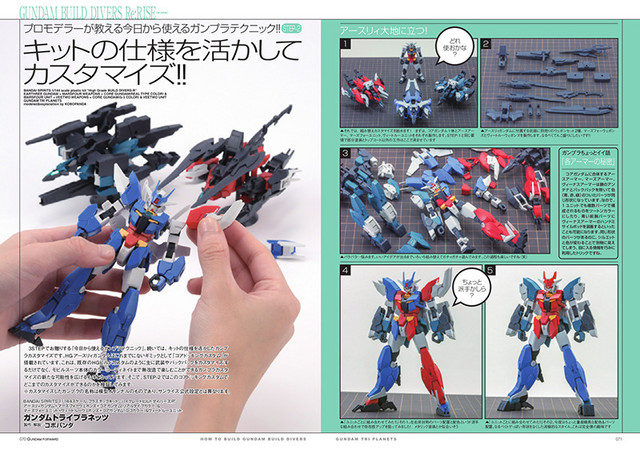 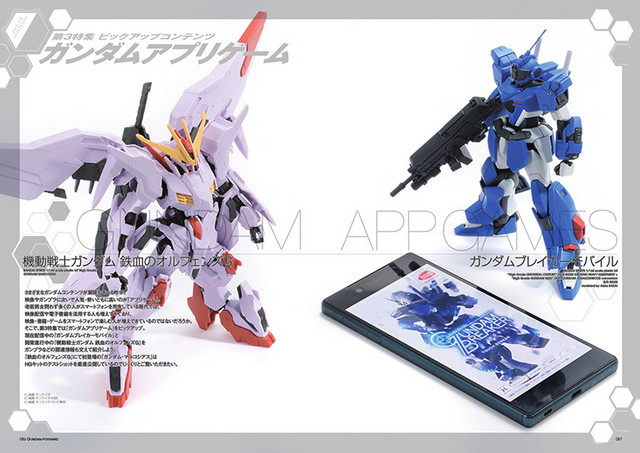 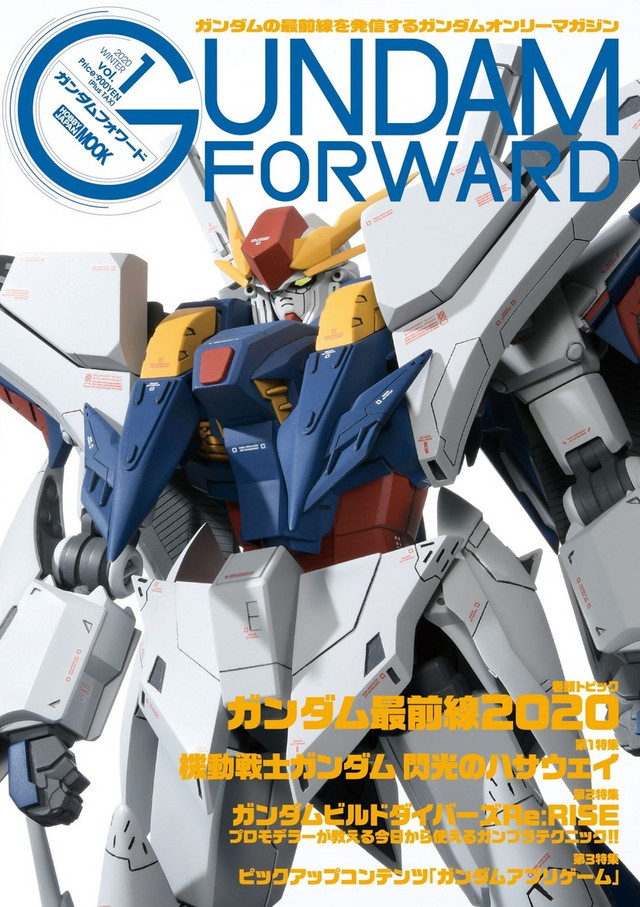 Volume 1 of Gundam Forward is on sale now from Hobby Japan for 900 yen.