22/7 will be streaming on Crunchyroll from February 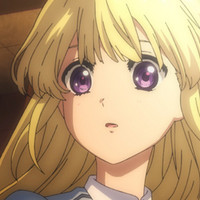 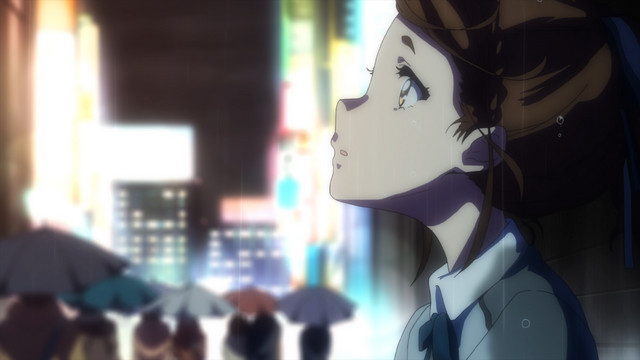 After the first episode of 22/7 aired in Japan, the official YouTube channel of the popular animated girl group released the opening and ending themes to the anime series as previews for the full songs. The opening theme “Muzui” is the 5th single for the group, and will be released as a CD on February 26, with the ending theme “Sora no Emerald” as a coupling song.

The purchase of one copy of the 5th single will give you one lottery entry to a handshake event with the girls. The events will be held somewhere in Tokyo during March and April. “Muzui” releases on February 26 for 1,250 yen (US$11.42), tax included.

22/7 started its TV anime series in Japan on January 11 and will start streaming on Crunchyroll in February.