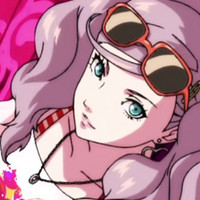 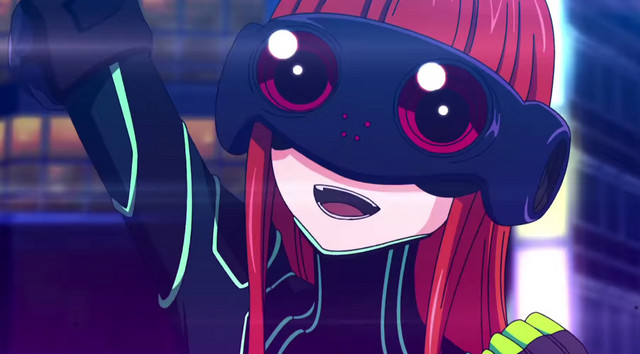 Just when you thought your heart was going be safe from any more Persona 5 news, on January 12, Altus gave us one last surprise, the opening cinematic from the upcoming Persona 5 Scramble: The Phantom Strikers. The new opening has vibes from the original games opening, whilst having its own twists, and surprises…

The Omega-Force developed Persona 5 Scramble: The Phantom Strikers releases in Japan on the Nintendo Switch and PlayStation 4 on February 20.