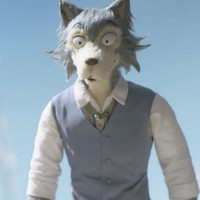 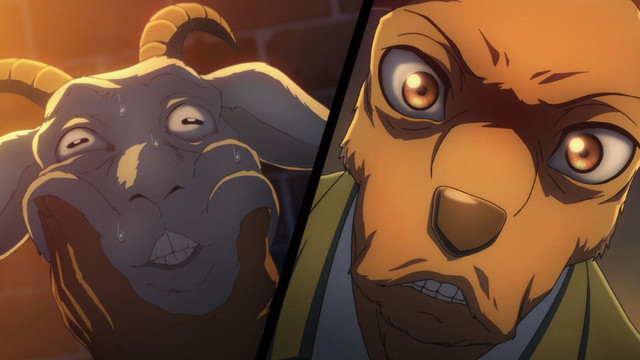 Back in November, Netflix announced plans to premiere the BEASTARS anime outside of Japan "first thing 2020." Now that we're actually living in that time, eager anime fans are due an update, and Netflix came through with a concrete release plan.

The anime adaptation of Paru Itagaki's BEASTARS manga officially launches on Netflix in English on March 13.

Itagaki's series has been running in the pages of Weekly Shonen Champion since 2016, and as of December 8 there are 17 collected volumes in Japan. Viz Media publishes the manga in English and describes it like so: