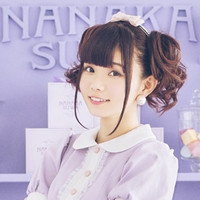 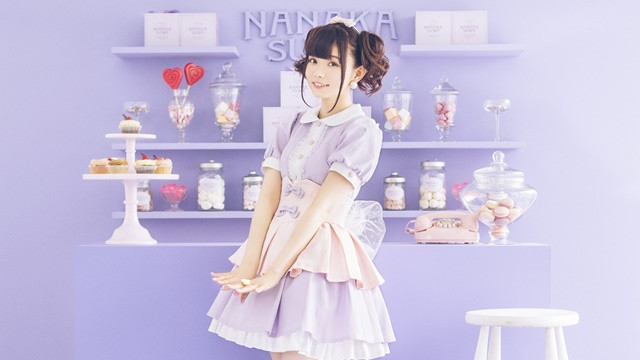 Nippon Columbia has announced that 25-year-old anime voice actress Nanaka Suwa's solo singer debut album "So Sweet Dolce" is set to be released on April 15, 2020. The album including ten sweet-themed songs will be available in three editions: two first press limited editions and a standard edition.

Prior to the release, a special event titled "So Sweet Party" to celebrate the completion of her first solo album is scheduled to be held at Kanagawa Kenmin Hall's Big Hall (capacity: 2,493) in Kanagawa Prefecture on March 22, 2020.

Suwa is best known as the voice of Kanan Matsuura in the Love Live! Sunshine!! franchise and a member of its nine-member voice actress unit Aqours. She announced her solo singer debut in her live-streaming program "7LDK" on November 2, 2019. She will continue her activities as a member of Aqours in parallel with her solo singer activities. 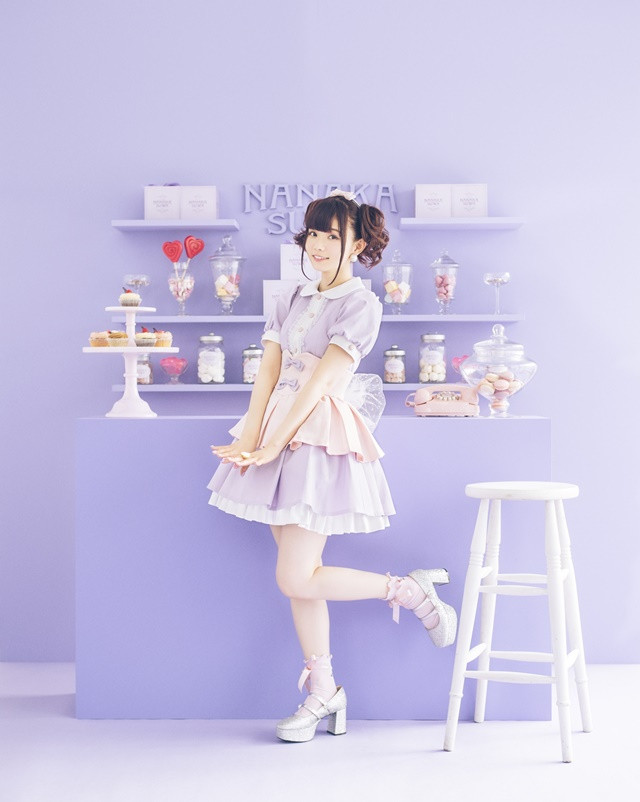