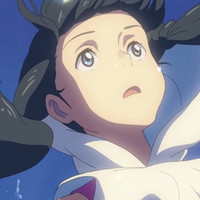 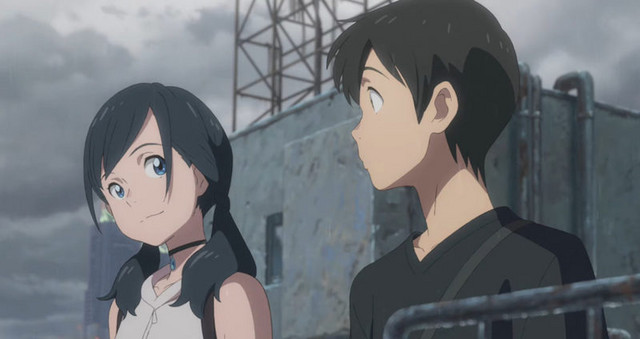 Last month saw the reveal of the shortlist for the International Feature Film category at this year's Academy Awards, and Makoto Shinkai's Weathering With You didn't make the cut. The final hope for the film was the Best Animated Feature Film category, which the Academy of Motion Picture Arts and Sciences recently announced. Sadly, there won't be any anime in the running this time around.

Weathering With You didn't make the cut for the list of five nominations, which includes How to Train Your Dragon: The Hidden World, I Lost My Body, Klaus, Missing Link, and Toy Story 4. 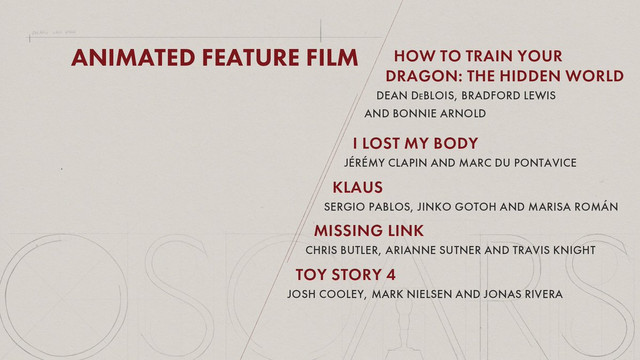 Here are the nominees for International Feature Film, which Weathering With You was also hoping to be among this year.

Hey, it's just an award! I mean, I guess it's a pretty big one. Yeah. You can see Weathering With You for yourself in North American theaters January 15 and 16.

You can also let your love for anime be known in the OTHER big awards show, so vote for The Anime Awards today!

Tags
weathering with you, tenki no ko, academy awards
« Previous Post
This Life-Sized Gold Statue of Osamu Tezuka’s Black Jack Can Be Yours for 22 Million Yen
Next Post »
Kirito x Joker! Sword Art Online Mixes It Up with Persona 5 Collaboration
Other Top News
28 Comments
Sort by: