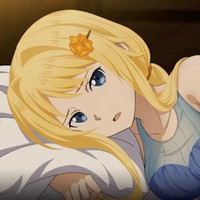 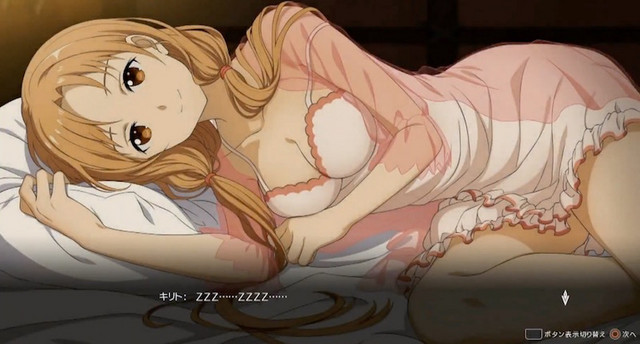 If one of your ultimate goals in Sword Art Online games involves increasing your bonds with characters like Asuna and Alice, Bandai Namco is back with a special feature in Sword Art Online: Alicization Lycoris. Despite producer Yosuke Futami previously saying there wouldn't be any co-sleeping events, there totally are, and footage of Asuna and Alice co-sleeping scenes made their debut during a recent live stream.

The latest preview comes from the Sword Art Online New Year 2020 Special, which offered a peek at co-sleeping moments with both characters. Kick off your shoes and get comfy with Asuna and Alice below.

Sword Art Online: Alicization Lycoris hits PS4, Xbox One, and PC in Japan on May 21, followed by the west on May 22.