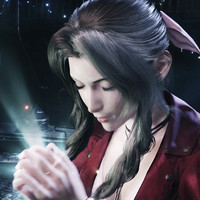 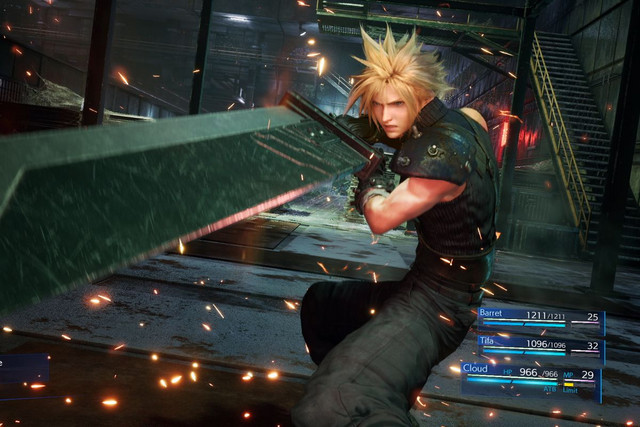 It sounded too good to be true, but for a while Final Fantasy VII Remake was holding on strong to its planned March 3, 2020 release date. Those plans have changed, however, with Square Enix officially delaying the long-awaited remake to April 10.

The new date was announced on Square Enix's official website, which also shared a message about the delay. Here's what producer Yoshinori Kitase had to say:

“We know that so many of you are looking forward to the release of FINAL FANTASY VII REMAKE and have been waiting patiently to experience what we have been working on. In order to ensure we deliver a game that is in-line with our vision, and the quality that our fans who have been waiting for deserve, we have decided to move the release date to April 10, 2020.

We are making this tough decision in order to give ourselves a few extra weeks to apply final polish to the game and to deliver you with the best possible experience. I, on behalf of the whole team, want to apologize to everyone, as I know this means waiting for the game just a little bit longer.

Thank you for your patience and continued support”

It's not too much more of a wait, so hopefully it's the only delay the first part of the remake will run into.

Tags
final fantasy, final fantasy vii remake, games
« Previous Post
Smell Like a Demon with the Latest Demon Slayer: Kimetsu no Yaiba Fragrances
Next Post »
Kagerou Daze No.9 Anime Set for Further in the Future After Screenings Are Delayed
Other Top News
8 Comments
Sort by: